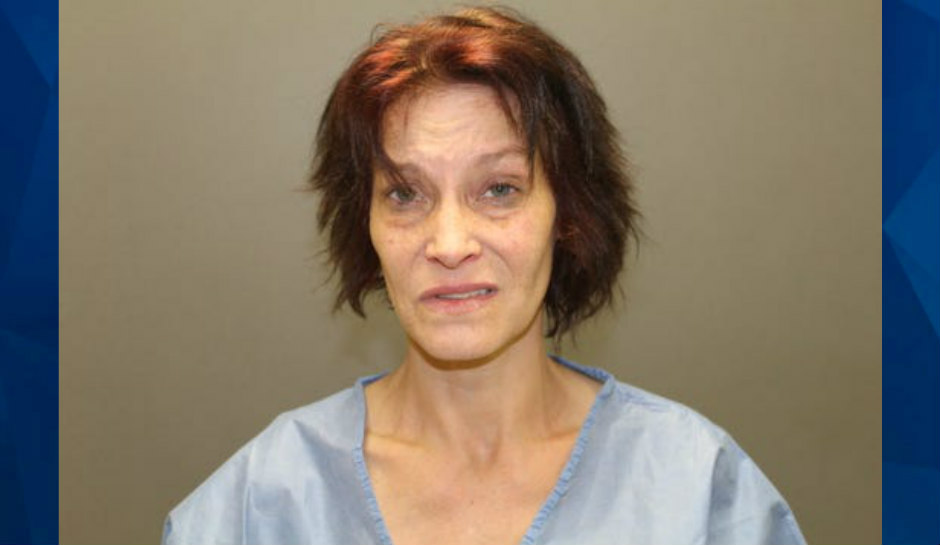 A New York woman is behind bars without bail after police say she brutally assaulted a World War II veteran with a hammer, causing fatal injuries.

NBC 18 reports that 51-year-old Brenda Lee McKay has been charged with second-degree murder in connection with the death of 100-year-old Gerald C. Early. Early served as a Merchant Marine from April 1942 until the mid-1950s and was present on D-Day.

Authorities said the incident happened in Corning, at Early’s home. First responders found the man inside his residence, unconscious from blows to the head. McKay allegedly struck the victim several times with a hammer.

First responders rushed Early to the to Guthrie Robert Packer Hospital in Sayre, where he passed away.

A little bit about Mr. Gerald Early, who we've spoken with for multiple stories before — including on his 100th birthday.

The Leader interviewed Early in March, shortly before the celebration of his 100th birthday. Prior to his death, Early told the outlet he was grateful for his “good fortune.”

“I am overwhelmed with my good fortune…The day just makes me think about all the events and experiences I had in WWII; a lot to remember.”

After his stint in the military, Early opened up “the first coin-operated laundry in Steuben County,” The Leader reports. He also managed numerous rental properties until the age of 97.

Early was the beloved father of three children, including Jocelyn Niebur, Craig Early, and Stewart Early.