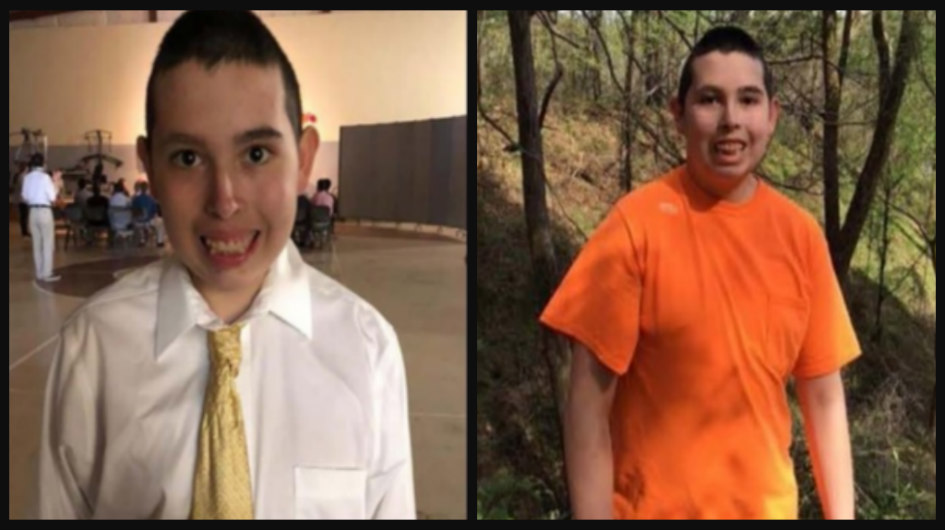 A Tennessee woman who helped rescue a missing autistic Mississippi boy says it’s a miracle he was found alive.

As CrimeOnline previously reported, Nathan Alexander Covarrubias, 13, disappeared from County Road 772 area in Walnut, Mississippi, on May 29, between 1:30 p.m. and 3:30 p.m. Authorities brought in the FBI to assist, given the amount of time the boy had been missing.

Laurie Vaughn told WMC 5 that she heard about the boy and started searching around her home on Friday, at a farm in Hardeman County, Tennessee. While walking through a wooded area two days later, she spotted him laying face-down in the sand in a secluded wooded area.

“I thought he was deceased face down in the sand. It didn’t look good,” Vaughn told the outlet. “I called my brother and told him I found a body.”

Vaughn’s home is around eight miles from the Summits View Boys Camp in Alcorn County, Mississippi, where Nathan disappeared from. Nathan had been living there since February, although he’s from Fort Worth, Texas.

The boy’s parents sent him to the camp after he started having severe behavior issues. According to his mother, Nathan also has bipolar disorder and disruptive mood dysregulation.

Nathan’s mother said that when she dropped him off at the camp, she noticed the area was not fenced in but was assured that staff would be watching him at all times. She traveled her husband, Nathan’s father, to Mississippi after learning the boy had disappeared.

Vaughn saw the boy’s mother on television, which prompted her to pray for Nathan’s safe return. She had been searching without luck with her husband when on Sunday, she decided to give it one more try. She found him hours later.

“I went to church and I prayed about it. I felt in my heart we just got to give it one more try…..I just couldn’t get that vision of that mother out of my mind.”

Nathan was dehydrated and unresponsive when found. He was transported to a local hospital for medical assistance, but he’s expected to make a full recovery.

The Alcorn County Sheriff ‘s Office has not confirmed whether charges against Summits View Boys Camp will be pursued. However, WKRN reports that Child Protective Services began an investigation into the ranch weeks before Nathan vanished, due to allegations of mistreating the boys.