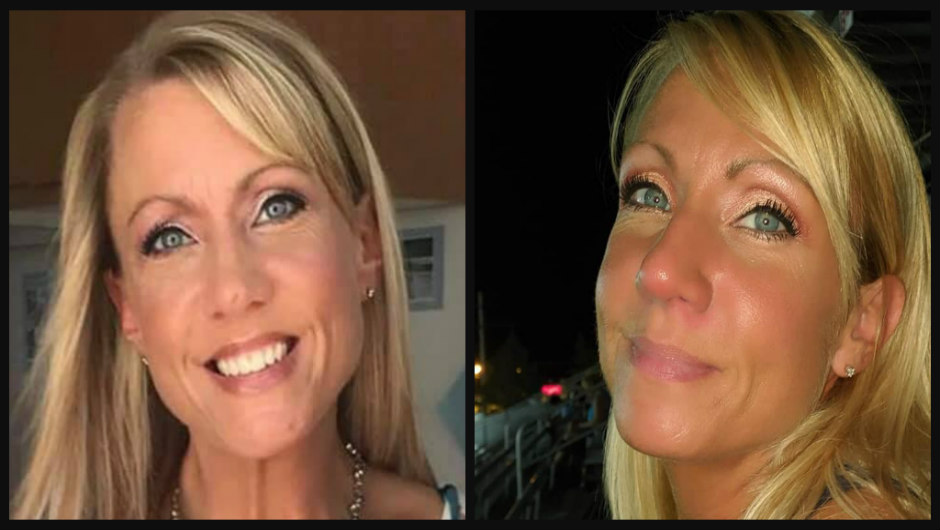 South Dakota authorities are asking the public to be on the lookout for a dark grey Chevy Traverse as they continue their search for 45-year-old Angela Armstrong.

Armstrong disappeared at around midnight on June 3 from her Sioux Falls residence. She was last seen driving a dark grey 2017 Chevy Traverse, with South Dakota license plate, 44ZW44. According to Sioux Falls police spokesperson Sam Clemens, investigators have “hit a wall” while pursuing leads and have not been able to locate her vehicle.

“If anybody sees that vehicle, we want them to call police,” Clemens said, according to the Argus Leader. “Basically, any type of dark gray Chevy Traverse with 44-county plates, call police. The detectives have really done a lot of different things, but we just haven’t come up with any leads.”

Clemens said that he doesn’t know if Armstrong is in and doesn’t have information on where she could have gone. When she left home, she told her son that she would be back shortly. No one has heard from her since.

“She basically left, and that’s unusual behavior for her,” Clemens added. “She doesn’t just do that, so there was some concerns.”

My beautiful, quirky girl❣️ I love you and I miss you Pooh. Someone somewhere knows something!

Armstrong is described as a white female who stands 5-feet-6-inches tall and weighs around 115 pounds. She has blonde hair, blue eyes, and has a tattoo on her left ankle and on her right foot.

Anyone with information or tips should contact the Sioux Falls Police Department at 605-367-7212.