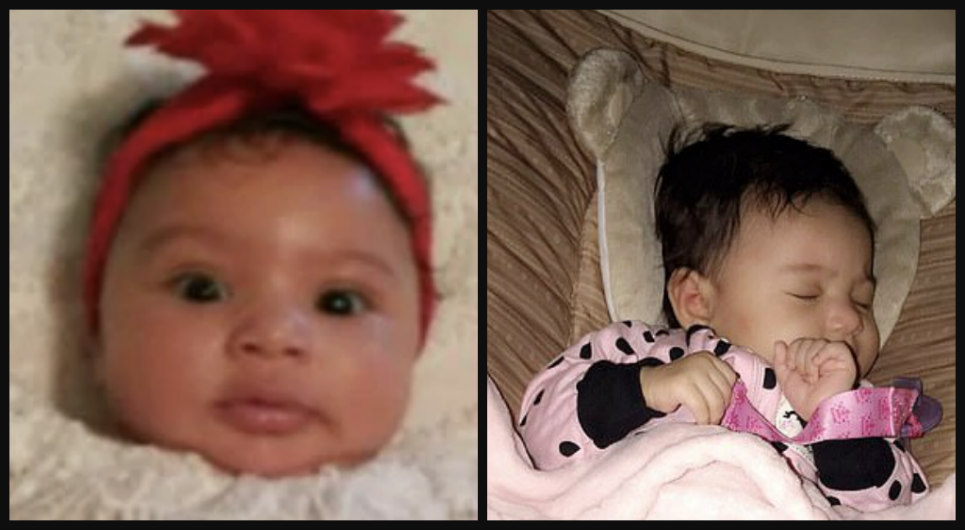 A Texas man who allegedly drove his vehicle into a river with his abducted his 3-month-old daughter inside has been charged with capital murder.

As Crime Online previously reported, the Gainesville Police Department in Texas, issued an AMBER Alert for Lyrik Brown on early Tuesday morning. Authorities suspected the baby was taken by her father, Jeremy Nathaniel Brown, 30 after he allegedly got into a spat with the baby’s mother, 18-year-old Karina Ortiz.

Ortiz reportedly told police she was riding with Brown and their daughter in his car when they began arguing. The argument then turned physical. The woman told authorities she managed to get out of the car, but Brown followed her and tried to continue the fight. She sustained minor injuries during the altercation.

Brown then got back into his car and drove away with the baby, The Gainesville Register reports.

At around 3:51 p.m. on Tuesday, authorities received information on Brown’s whereabouts, which led them to the Red River at I-35 in Gainesville. First responders found Lyrik inside a grey Volkswagen Jetta, which Brown had apparently plunged into the water.

Lyrik, who was still strapped in her car seat inside the overturned car, was pronounced dead. Police found Brown in the river next to the vehicle; he was taken to a local hospital for treatment. Upon release, he was arrested and charged with assault of a family member.

On Wednesday, authorities charged Brown with first-degree felony capital murder of a child under 10. If found guilty, the charge carries a possible punishment of death.

According to Cooke County Sheriff Terry Gilbert, an autopsy on the infant revealed that she died from drowning. The manner of death is still pending.

Cooke County court records state that Brown has a lengthy criminal past, including charges for firearms, assaults, organized criminal activity, and possession or delivery of drug paraphernalia, according to Mail Online.