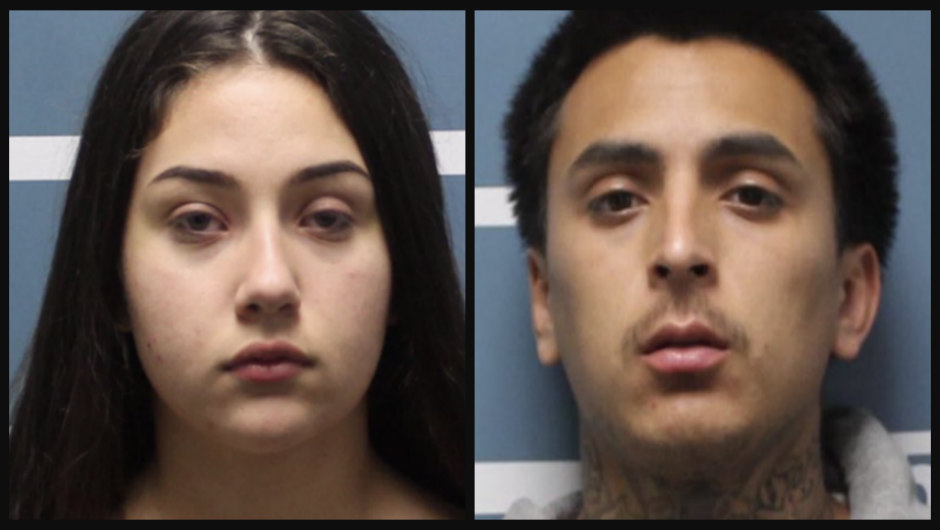 Baby declared brain dead at just a year old. Police say his parents beat him in a motel: Reports

A California couple is behind bars after they allegedly beat a 1-year-old so badly that he’s been declared clinically deceased.

The Fresno Bee reports that the incident took place on June 5 at a Motel 6 in Visalia. Authorities responded to a call concerning an unresponsive child and found the baby inside a hotel room with his mother, identified as 18-year-old Jasmine Blase. The victim had severe, visible injuries according to police.

The boy was rushed to a local hospital in critical condition, with head trauma and numerous fractures. Medical staff at the Valley Children’s Hospital also determined that the baby had no brain function and listed him as clinically deceased.

According to ABC 13, Ramirez is the child’s father.

Meanwhile, the child remains on life support while donor options are determined, according to the Visalia Police Department.

Both suspects are behind bars without bail. Check back for updates.