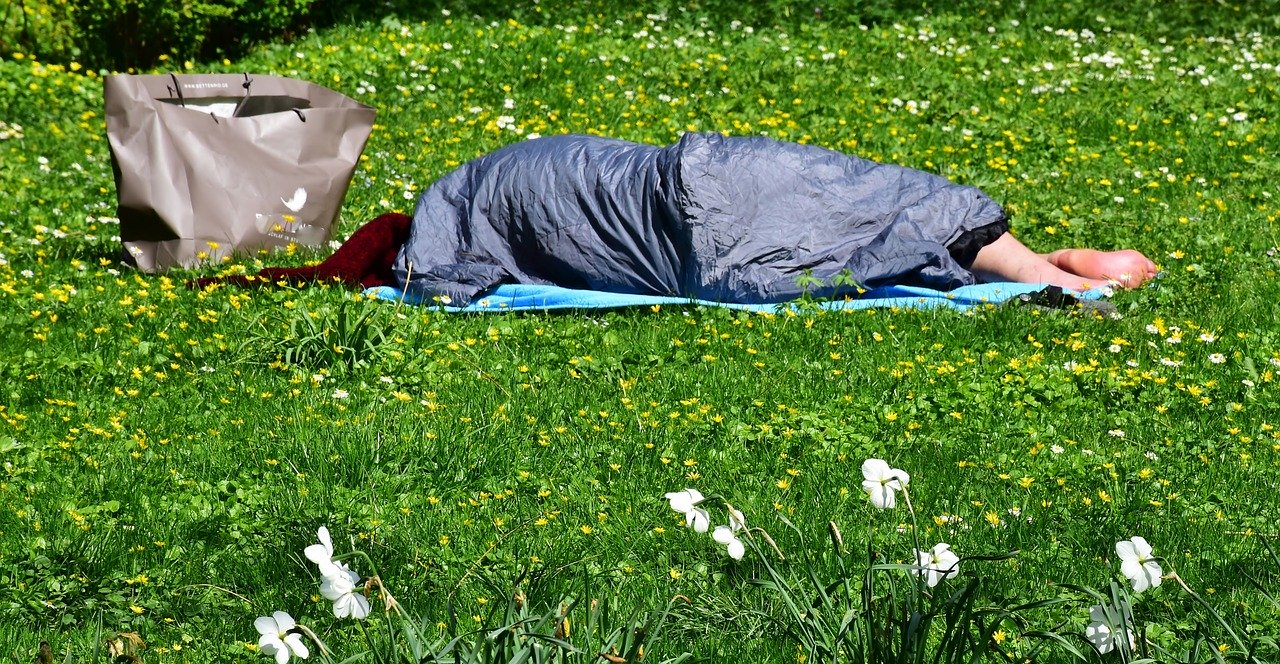 Some of the victims thought they were participating in the “spicy foods challenge” when they accepted food from William Robert Cable, 38, of San Andreas. Cable is accused of lacing the food with oleoresin capsicum, an organic resin said to be “twice as strong as the pepper spray used by police,” Fox News reports. The incident took place in Huntington Beach, in May.

“These human beings were preyed upon because they are vulnerable,” Orange County District Attorney Todd Spitzer said. “They were exploited and poisoned as part of a twisted form of entertainment, and their pain was recorded so that it could be relived by their attacker over and over again.”

After eating the food, some of the victims had difficulty breathing, while others vomited, had intense stomach pains and seizure-like symptoms. They weren’t told that the food had been tampered with, according to police.

“The fact an adult criminal would involve a juvenile is even more reprehensible,” Huntington Beach Police Chief Robert Handy, according to an Orange County DA press release.

Several of the victims were taken to the hospital, according to the Los Angeles Times. Their health status is currently unknown but so far, none of the victims have died.

Cable has been charged with eight felony counts of poisoning and one felony count of inflicting injury on an elderly person. He’s also facing misdemeanor charges of contributing to the delinquency of a minor and drinking and using marijuana while driving.

Cable remains behind bars at the Orange County jail on a $500,000 bond.