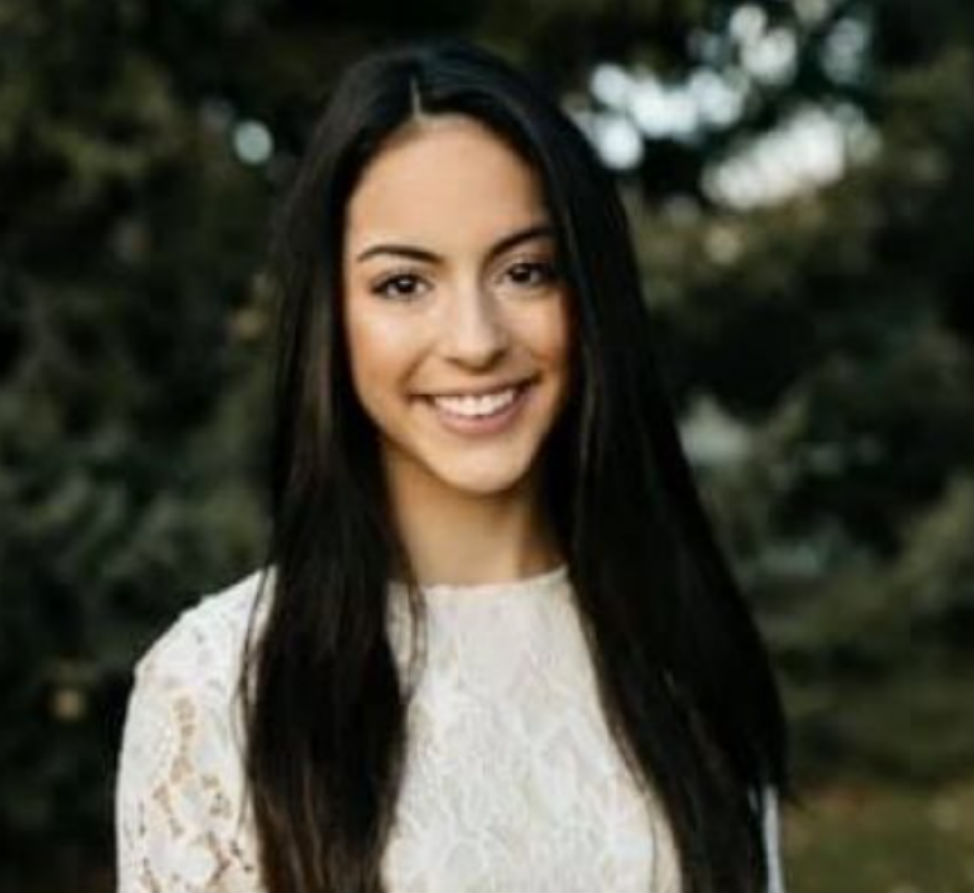 A 21-year-old woman was fatally shot in Denver while she was out walking her dog with her boyfriend.

CBS 4 Denver reports that Isabella Thallus was killed and her boyfriend Darian Simon was injured after the couple took their dog for a walk in Denver’s Ballpark neighborhood on Wednesday.

According to a probable cause statement, Simon, who is being treated in a hospital for multiple gunshot wounds, told police that he and Isabella were walking their dog when Simon told the dog to relieve himself, angering a man in a ground-floor apartment who apparently had a gun.

“… he was walking his dog with his girlfriend… and gave his dog a command to poop. A person yelled at him through a window from the ground floor apartment asking if the victim was going to train the dog or just yell at it,” the police documents read.

“[Simon] tried to ignore the suspect. The victim then observed the suspect was pointing a gun at him … The victim then heard multiple gun shots and ran away until he could not run further due to the injury to his leg and buttocks.”

Thallas, who had just turned 21, was killed.

The suspect reportedly left the city and traveled to Pine Junction, but authorities tracked him down there and arrested him. He has been identified as Michael Close, 36.

Family members have launched a GoFundMe campaign to help with medical costs and support Isabella’s family.