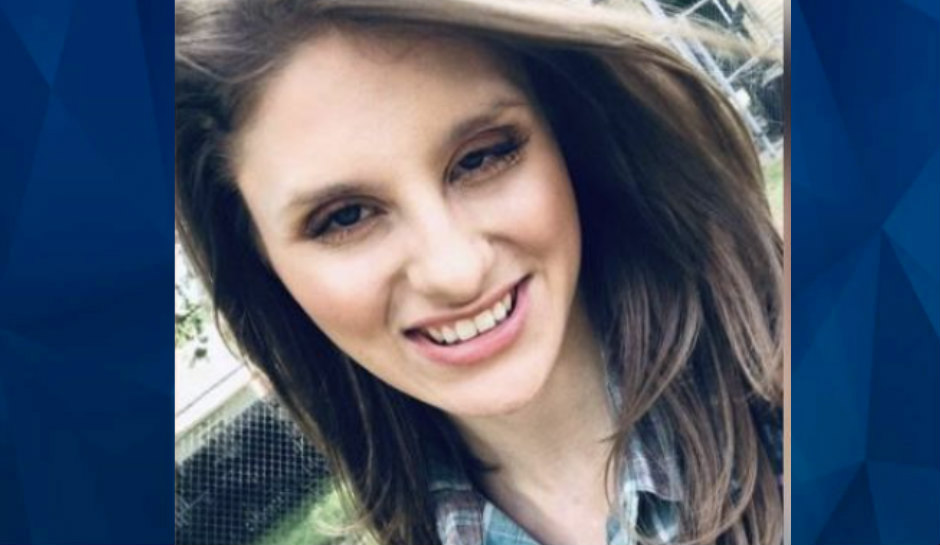 The body of a Kansas woman who had been missing for weeks has been found in Wichita, police say.

The Wichita Police Department announced Monday that a deceased body found on Saturday is confirmed as of 23-year-old Savannah Schneider. Officer Charlie Davidson, PIO with Wichita PD, told CrimeOnline that a group of volunteers and a retired fire investigator found her body a little after 10 a.m., near West 79th Street South and South Seneca.

Sedgwick County Sheriff’s Office Capt. Brad Hoch told KSN that Schneider was found close to the area where authorities said her cellphone pinged last. The area had been searched previously with cadaver dogs.

As CrimeOnline previously reported, Schneider, who was visually impaired and disabled, was last seen at her Wichita home off of 13th Street North and Maize Road on May 31. Schneider got into a Lyft ride on June 1 but apparently didn’t tell her family or friends where she was going. Authorities said Schneider was unable to drive due to her vision issues.

Friends and family said Schneider didn’t bring an overnight bag with her and it’s something that she takes with her everywhere, even when she isn’t staying away from home. She also left behind her beloved dog.

A neighbor’s security camera, according to ABC 10, captured Schneider sitting on her doorstep Monday morning at around 5 a.m. before a Lyft van pulled up into her driveway and picked her up.

Friend Simone Shields told CrimeOnline that they have not been able to obtain any information about where the Lyft driver took Schneider.

“I believe she is being held,” Shields previously said. “I need help, we need help. We have to find her.”

The cause of death is pending. Davidson could not confirm whether foul play is involved.

“WPD investigators are currently working with the Regional Forensic Science Center to determine the circumstances of her death,” Officer Charley Davidson told The Wichita Eagle.