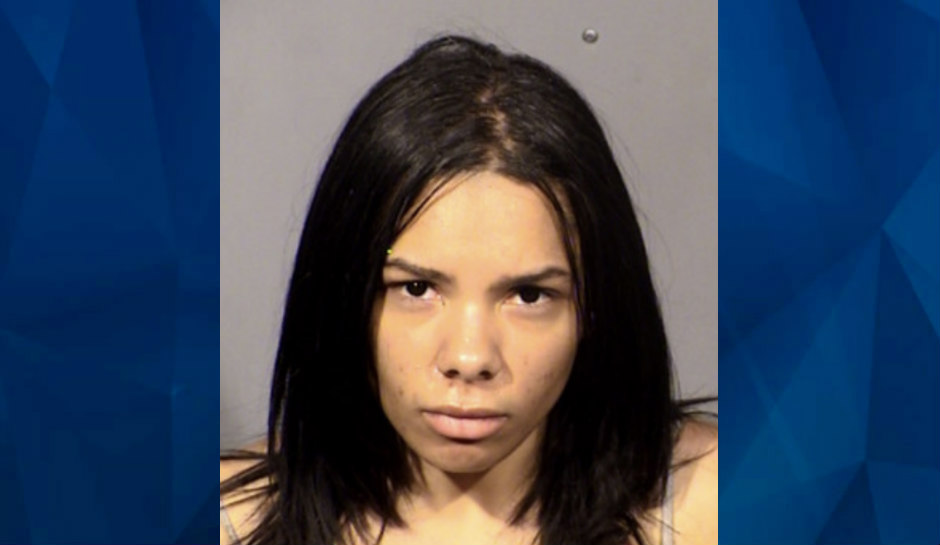 The granddaughter of Joe Jackson and niece of late pop star Michael Jackson was involved in a disturbing incident that left her with stabbed numerous times, according to police.

Although the incident happened on May 30, Yasmine Jackson, 25, recently posted photos of the aftermath of the attack on Instagram in June. Yasmine said a 22-year-old identified as Angela Bonell stabbed her seven times while calling her racist names near her Las Vegas home.

“This woman chased me down and started stabbing me. She said it’s because I was a n**** and that’s all I could hear while I was being stabbed.”

I was stabbed 7 times right by my house because “I’m a nigger”. This woman chased me down and started stabbing me. She said it’s because I was a nigger and that’s all I could hear while I was being stabbed. I can’t move my neck at all. I’m scared to be alone. I asked people to help me because she was stabbing me and nobody helped. Until someone did, actually a few people did & I am thankful for you. I pray to God that if you have any kind of hatred in your heart towards black people that you heal it. I didn’t deserve this, nobody does. Oh & btw I’m still fucking proud to be black. @shaunking , please help me. They only are charging her with a felony battery with a deadly weapon. I feel like she deserves attempted murder and also this is a HATE CRIME. SHE CALLED ME A NIGGER & THERE ARE WITNESSES 🙏🏼 SHARE SHARE SHARE SHARE PLEASE!!!!!!! Update: THEY BOOKED HER FOR ATTEMPTED MURDER, BATTERY WITH A DEADLY WEAPON, AND A HATE CRIME. PRELIMINARY HEARING WILL BE THIS MONTH.

NBC 3 Las Vegas, citing a police report, reports that responding officers arrived at the scene and found a male bystander holding Bonell at a gate while waiting for help to arrive. Investigators spoke with five different witnesses who said Bonnel lived upstairs from Yasmine and complained she was “too loud.”

Witnesses said Bonnell first threw a broom at Yasmine and her friend, Dymin Dilaurentis. The suspect then allegedly jumped down from her balcony and violently attacked the victim. While Dilaurentis called police for help, Bonnell allegedly began cutting and stabbing Yasmine.

A passerby saw the attack and pulled over to assist the victim. He pinned Bonell against the gate while another resident at the apartment complex managed to get the weapon from the suspect’s hands.

God. Please protect our Black queens. These are strange times right now and we need you more than ever.

Bonell was arrested and charged with attempted murder with a deadly weapon with hate crime enhancement.

According to Mail Online, Yasmine is the granddaughter of Cheryle Terrell, a woman who worked as a secretary for Joe Jackson while carrying on a hidden relationship with him. The pair met in the 1970s and subsequently had a daughter together, Joh’Vonnie, in 1974. Yasmine is Joh’Vonnie’s daughter.

“I pray to God that if you have any kind of hatred in your heart towards black people that you heal it. I didn’t deserve this, nobody does,” Yasmine said in an Instagram post.