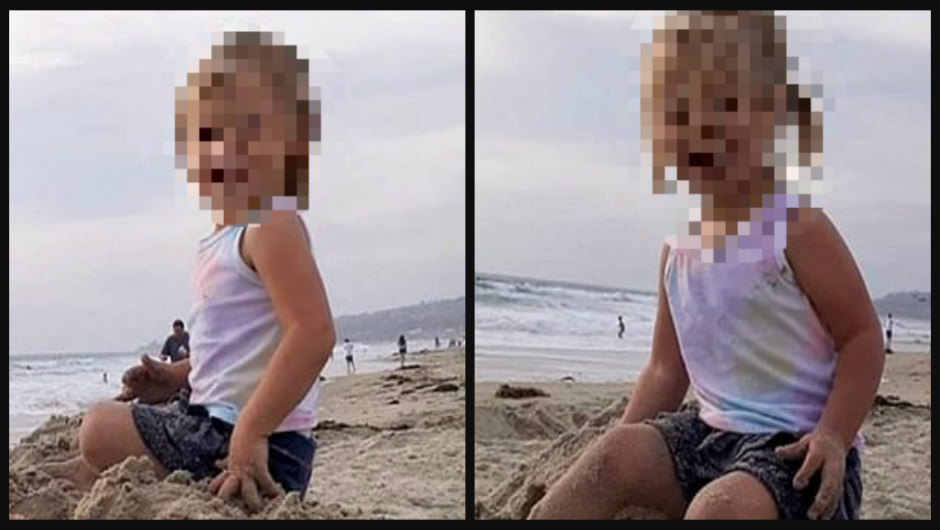 SEE IT: Twin babies SAVED after dad tries to kill them by driving off of cliff, plunging into ocean [Police]

A set of 2-year-old twins are injured but safe after a heroic officer jumped into the ocean and rescued them when their father plunged his car off of the Sunset Cliffs in San Diego on Saturday.

CBS 8 reports that the estranged wife of 47-year-old Robert Brians called police at around 4:30 a.m Saturday morning, pleading for help after the man took the children and told her he planned to drive off of the San Diego-Coronado Bridge.

The woman reportedly said she received numerous text messages from Brians, who said she “may not see her kids again.”

San Diego authorities immediately issued a description of the man, the children, and his light brown pickup truck. Police pinged his cellphone and found him on Hill Street near Cornish Drive.

As San Diego police Lt. Dave Bautista officer approached, Wiese allegedly sped away and plunged his truck off of the edge of Sunset Cliffs and into the ocean. San Diego police Officer Jonathan Wiese arrived shortly after to assist.

“He had driven off the end of a 50-foot cliff and was upside down in the water,” Wiese said.

Wiese, who admitted he was afraid of heights, scaled down the cliff with a 100-foot-long canine leash, The San Diego Tribune reports, with the assistance of other officers. He then jumped into the water and one by one, hoisted the children and their father to safety using the canine leash and a canvas bag.

Wiese said Brians crashed with both children sitting on his lap.

“The only non-crushed area of the car was the driver’s seat compartment, so had those girls been in a car seat in the back, they would have most likely been killed,” Wiese said.

One of the babies appeared lifeless, while the other one was crying and holding onto her father’s neck, according to Weise.

“He had both girls. He was holding them and trying to tread water, but they were all going under. One was awake and crying the other one was pretty lifeless.”

Both twins and the father were taken to the hospital and are expected to survive.

“That’s the best news you can have,” Wiese said. “All I care about is that those girls are going to live and have a second chance at life.”

Although the motive remains unclear, Brians’ wife filed for divorce in April. Court records indicate that the case was cited as a divorce with domestic violence with minor children.

On Monday, police arrested Brians and booked him on suspicion of attempted murder, child cruelty, and kidnapping.