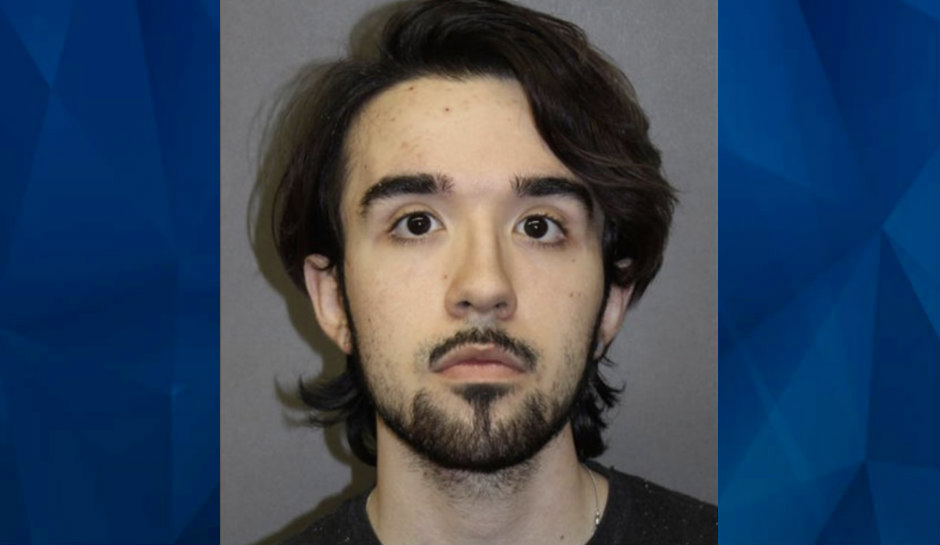 A 51-year-old New Jersey woman is dead and police say her own 14-year-old daughter helped dispose of her body.

Northjersey.com reports that the teen girl’s father reported her mother, Divna Rosasco, missing at little after midnight on Monday. After an hour of searching, Cresskill authorities found Rosasco’s SUV at the Overpeck Park in Teaneck.

Bergen County chief investigator, Robert Anzilotti, said that someone bent the SUV’s license plate in an attempt to conceal the owner’s identity. The Daily Voice reports that authorities found blood and debris inside the vehicle.

Sensing something was off, a Bergen County officer called for a K-9 unit to assist. After arriving, one of the dogs followed a scent near a boat basin. The officer discovered a body nearby, later identified as Rosasco.

The victim, submerged in around four feet of water, had a plastic bag wrapped around her head and a blanket wrapped around her body. According to Anzilotti, someone weighed the body down with cinder blocks. She was bound with duct tape and rope.

Shortly after, officers found 19-year-old Nicolas Coirazza with Rosasco’s 14-year-daughter at a nearby hotel. They were trying to leave in an Uber when officers stopped them for questioning.

Police eventually arrested Coirazza and charged him with first-degree murder, although it’s unclear what evidence led investigators to him. Authorities said in a press release that the arrest came after the “result of an investigation conducted by the Bergen County Prosecutor’s Office.”

An autopsy reported indicated that Rosasco’s throat had been slashed. She was also stabbed multiple times across her body.

The relationship between the suspects is currently unclear, but a source told authorities that Coirazza is “known to the family.” The killing is said to have happened inside Rosasca’s home.

“An investigation revealed that Coirazza was known to the victim’s family and was visiting her home in Cresskill when the murder occurred,” police said in a press statement. “Coirazza then enlisted the help of the juvenile to dispose of the victim’s body.”

A motive in the killing has not yet been disclosed. Check back for updates.