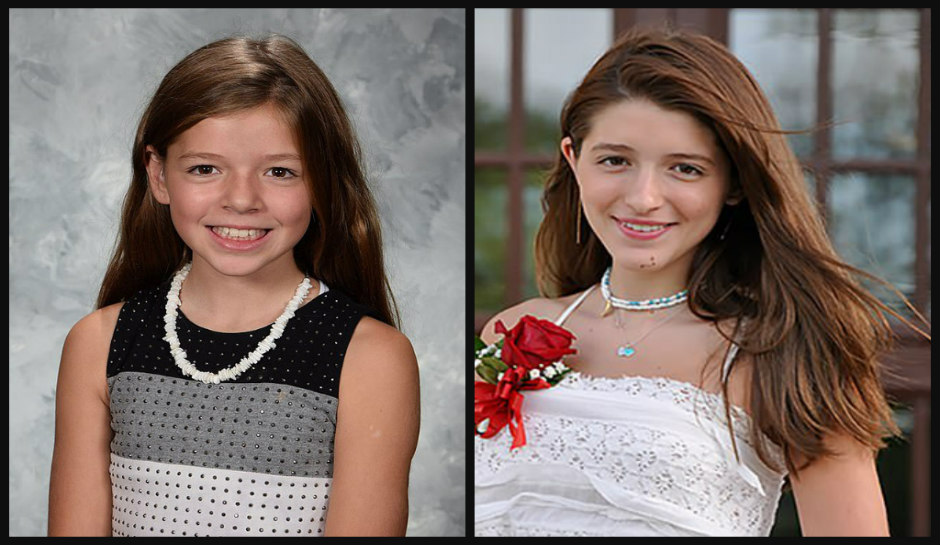 Two young sisters crushed to death while relaxing on a hammock at their home: Report

Ohio police are investigating after two sisters died while on a hammock at their Cleveland Heights home.

Fox 8 reports that the incident happened at a residence off of Berkshire Road at around 7:45 p.m. on Sunday. Cleveland Heights Police and Fire responded to a call about two girls trapped under a brick pillar.

When first responders arrived, they found both girls, identified as 12-year-old Chasey Scaravilli and 14-year-old Scout Scaravilli, unresponsive in a hammock that had been tied to a tree on one end and a brick pillar on the other end.

Authorities managed to pull the pillar off of the girls and rush them to a local hospital. They passed away hours later.

Investigators are currently treating the case as a “freak accident,” and say it appears as if the brick pillar collapsed on the girls. The investigation remains open. Police said they believe the girls were relaxing on the hammock when the pillar collapsed.

Both girls were students at Hathaway Brown School in Shaker Heights.

“The entire HB community is saddened by the loss of the Scaravilli sisters; they will be greatly missed by so many friends, classmates, and teachers,” Head of School Fran Bisselle said in a statement. “Our thoughts and prayers are dedicated to their family.”

On Monday, the school held a memorial for the girls, where friends, family and fellow students remembered them for their infectious smiles and “beautiful souls.”

Watch the full memorial below.