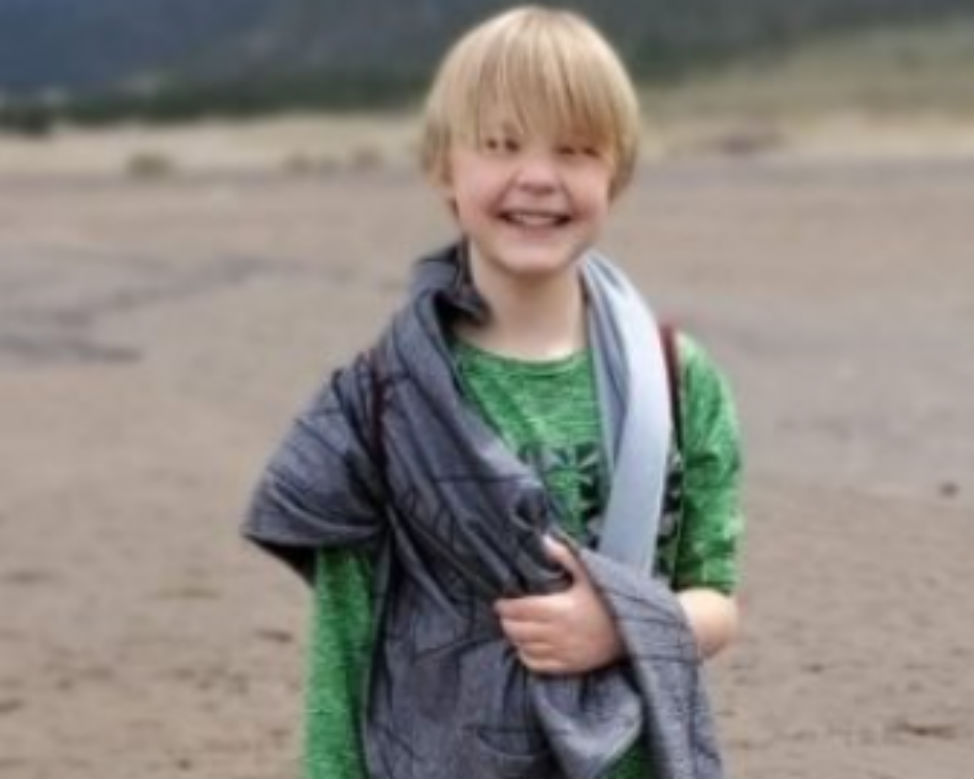 11-year-old boy dies of water intoxication after parents force him to drink; found with foam coming from mouth and blunt force trauma injuries

The parents of a Colorado boy who died suddenly earlier this year have been charged with murder after investigators determined that the boy died of water intoxication.

KKTV reports that Ryan and Tara Sabin of El Paso County, Colorado, were arrested on Tuesday after a monthslong investigation into the death of Ryan’s son Zachary Sabin in March.

According to an obituary for the boy, Tara is his stepmother.

Authorities had previously shared very little information about the circumstances of the Zachary’s death, but a coroner’s report obtained by KKTV shows that the boy was found dead in his bed on March 11 with foam coming from his mouth.

A medical examiner reportedly determined that the cause of death was forced water intoxication, and the boy also suffered blunt-force trauma. According to the report, Ryan and Tara Sabin forced Zachary to ingest four 24-ounce bottles of water over the course of four hours, causing him to vomit.

According to a report in Medical News Today, 24 ounces of water is near the limit of what an adult’s kidney can process before water intoxication takes place.

The suspects, who reportedly turned themselves in, are facing charges of first-degree murder and child abuse resulting in death, along with six counts of misdemeanor child abuse.

The report does not indicate what evidence led to the six child abuse counts. The suspects are expected to appear in court via videoconference on Wednesday.