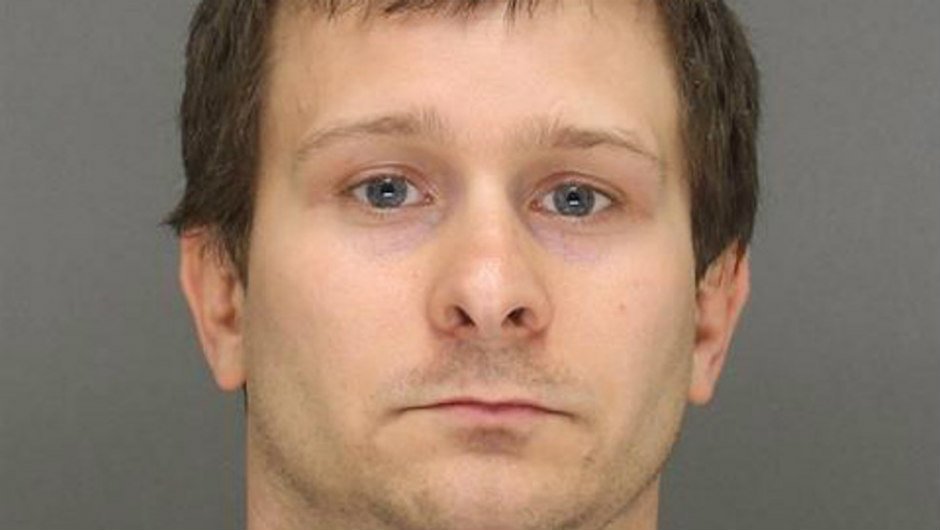 Wisconsin man accused of sexually assaulting little girl, paying someone to kill her & her mother so they won’t testify: Police

A Wisconsin man charged earlier this month with sexual assault is apparently facing additional charges after he tried to have the victim and her mother killed, police say.

Fox 11 reports that Laene Piontek appeared in court Tuesday on charges of first-degree intentional homicide solicitation. Although the suspect’s defense attorney called the new charges a “disingenuous complaint based on nonsense,” a fellow inmate at the Brown County jail in Green Bay said Piontek offered him money for murder.

According to court documents, Piontek allegedly offered his cellmate $20,000 to kill two witnesses involved in a sexual assault case against him.

“(Piontek) said it would be best to look like an accident,” the inmate said, according to police.

The Green Bay Press-Gazette reports that Piontek’s cellmate provided proof by handing over a piece of paper that reportedly had a map drawn on it by Piontek. The paper had a “detailed layout” of the victims’ house.

Although the map was flushed down the toilet, the cellmate pulled it out and gave it to investigators, who described the drawing as “shockingly accurate” when compared to the victims’ house.

Investigators said Piontek gave the cellmate additional information that no one unfamiliar with the victims would have known, such as the details on a car and place of employment.

The cellmate said he hardly knew Piontek and had only been cellmates for around seven days. The cellmate thinks Piontek solicited him because of his low bond, thinking he would soon be out of jail and in a position to carry out the plan.

According to police, Piontek is accused of repeatedly sexually assaulting the same child over several years.

It’s unclear how the suspect knew the victims. Check back for updates.