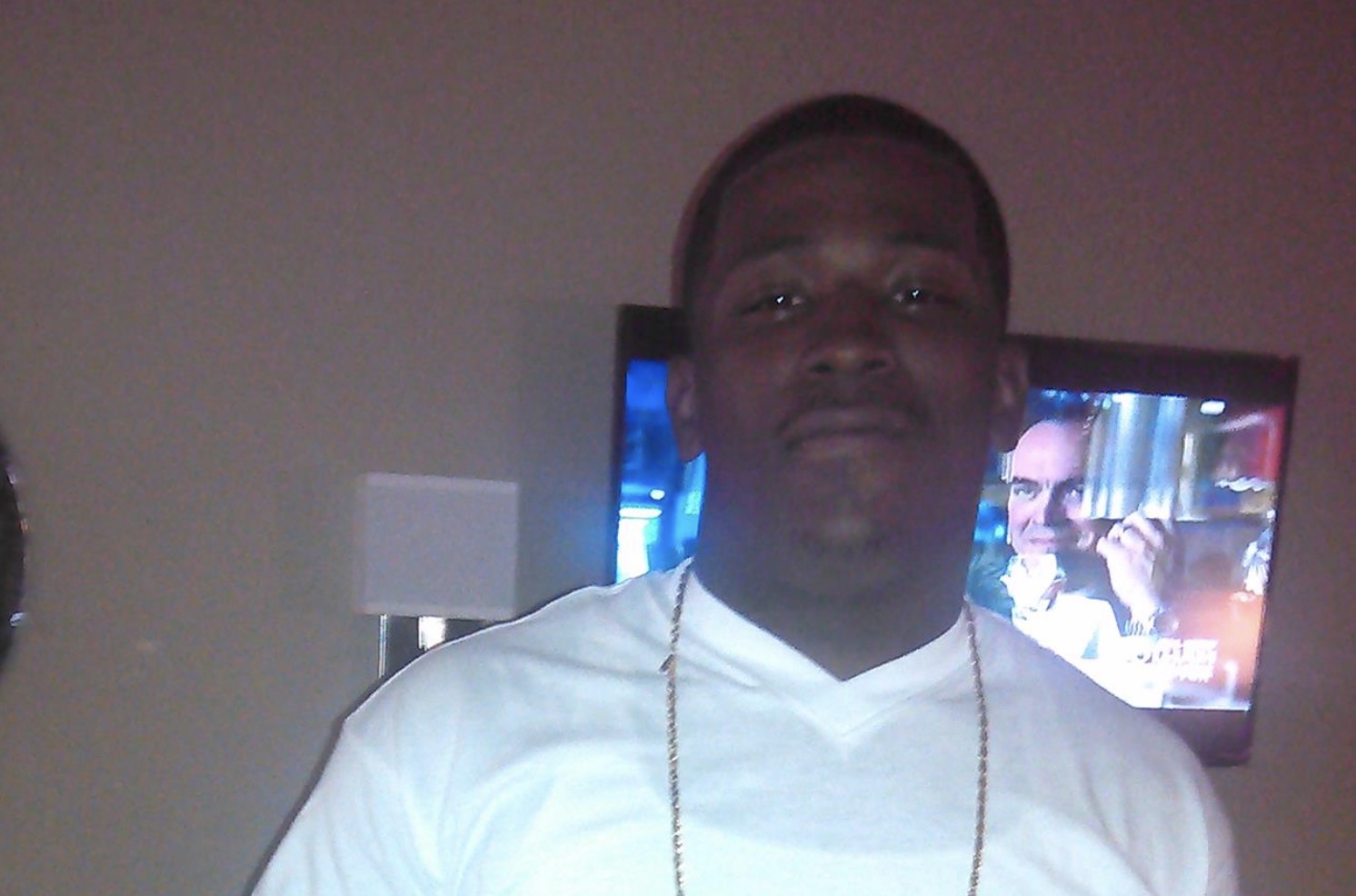 The Atlanta police officer who fatally shot Rayshard Brooks in a Wendy’s parking lot last week is facing 11 charges. Another officer involved in the incident is also facing numerous charges.

As CrimeOnline previously reported, the Georgia Bureau of Investigation began investigating after officer Garrett Rolfe shot and killed 27-year-old Brooks in the back as he was running away from them.

The GBI said APD officers were called at about 10:30 p.m. on June 12, to a Wendy’s location in south Atlanta, after Brooks had reportedly fallen asleep in his vehicle in the drive-thru, forcing other customers to drive around him.

Upon arrival, the two officers took Brooks out of his car and administered a field sobriety test, which he reportedly failed. When they tried to take him into custody, he resisted.

A video of the incident showed Rolfe and another Atlanta officer, Devin Brosnan, struggling to detain Brooks. One of the officers deploys a Taser, which became the object of the struggle. Brooks wrestled the Taser away from the officer and ran across the parking lot.

Brosnan will be charged with aggravated assault and other crimes. He’s now cooperating with the District Attorney’s Office as a witness.

Prior to the shooting, Brooks was “jovial” and cooperative with the officers, Howard said. Brooks pulled his car out of Wendy’s drive-thru line and into a nearby parking spot at the officer’s request and initially had a pleasant conversation with him. Howard said Brooks did not threaten the officers and had no weapons on him.

“Mr. Brooks never presented himself as a threat,” Howard said

Witnesses reported seeing the officers put on gloves and pick up the shell casings, but that is not seen on the video — both officer’s body cameras end up lying face up in the parking lot as they pursued Brooks, and Rolfe’s dash cam is pointed in the opposite direction.

Howard confirmed on Wednesday that the officers allegedly waited around two minutes before calling for medical help.