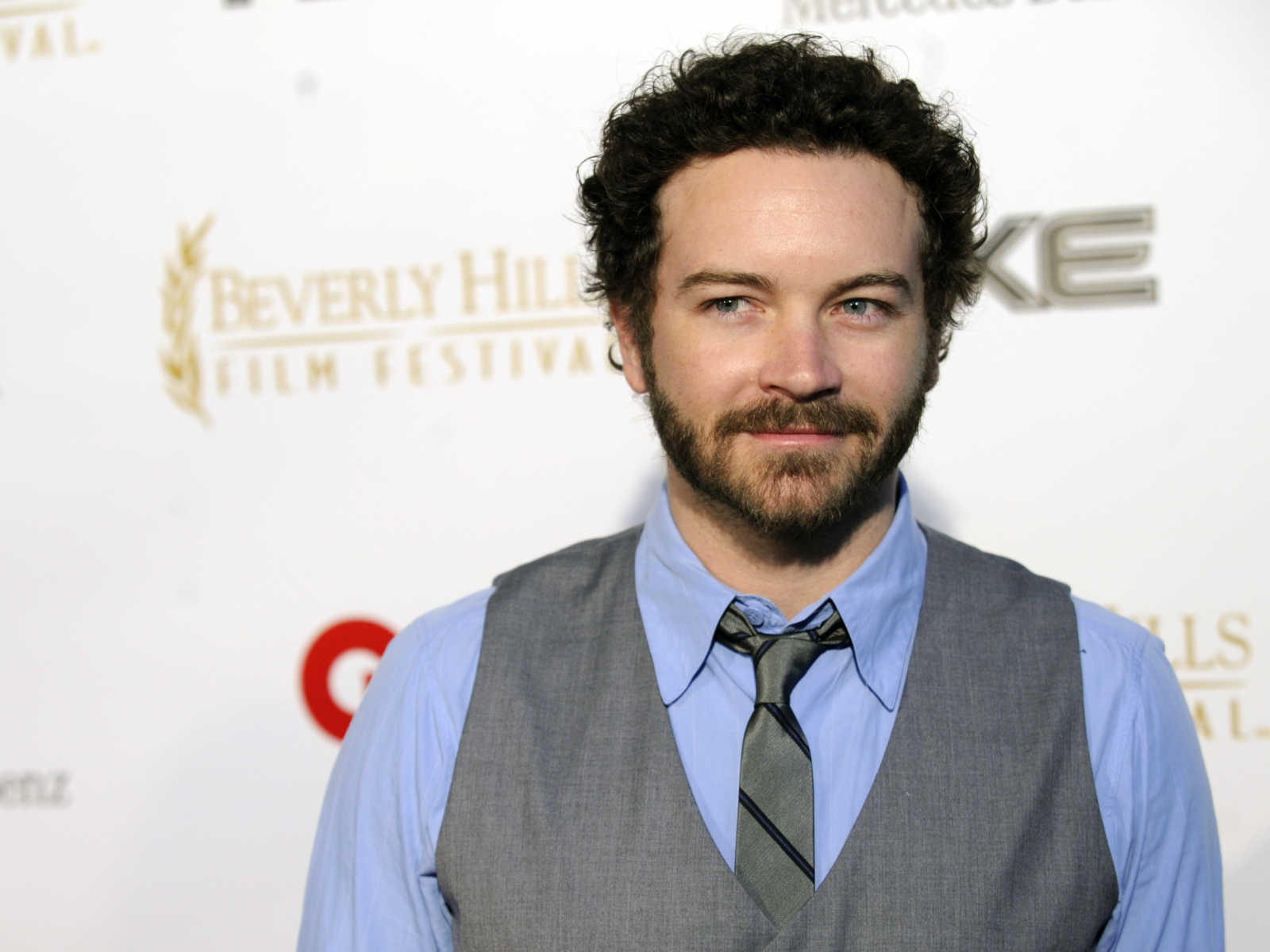 BREAKING: ‘That 70’s Show’ star and Scientologist Danny Masterson charged with three counts of rape; could spend life in prison if convicted

Actor and well-known Scientologist Danny Masterson had been charged with raping three women at his Hollywood Hills home.

According to KTLA, the Los Angeles County District Attorney charged Masterson with three counts of forcible rape, involving three different victims and separate incidents between 2001 and 2003.

The former “That 70s Show” actor is accused of raping three women, all in their twenties, at his Hollywood Hills home. It is unclear from the report if the charges each represent single incidents of rape, or if any of his victims were assaulted more than once.

As CrimeOnline previously reported, Masterson has for years been accused of violent sexual assault by multiple women. According to the KTLA report, the District Attorney declined to file sexual assault charges in two additional cases. In one case, that statute of limitations has reportedly expired; in a second, prosecutors could not gather enough evidence.

It is unclear if Masterson is in custody. CrimeOnline will provide further updates when more information is available.