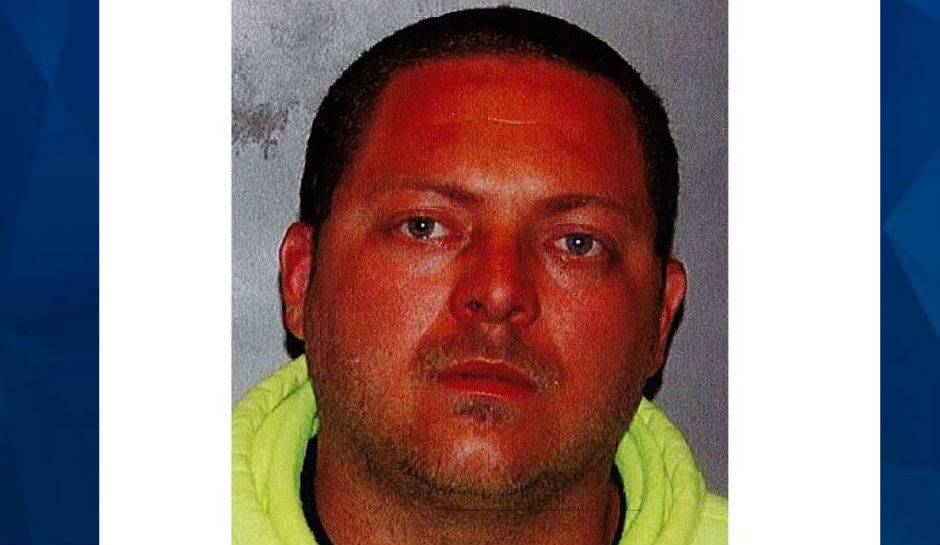 Married suspect plots to kidnap ex, hang her and burn her alive. His wife & girlfriend help him: Police

A Connecticut man stood over his ex-girlfriend’s bleeding body, demanding her to “shut up” while he planned to kill her, prosecutors say.

According to police, Collins, of West Haven, stalked his ex, identified only as a mother of four children, who was ultimately granted a protective order against him. On June 9, Collins allegedly followed the woman to a parking lot in West Haven, where he shot at her several times, Patch reports.

“After she was struck with a bullet, she started screaming and he is alleged to have yelled ‘shut up’ — I would consider that an additional aggravating factor,” Superior Court Judge Kevin Russo said during a bond hearing on Friday.

Collins’ wife, Elizabeth Collins, 29, and the couple’s girlfriend, Ashley Clark, 26, were both arrested this week in connection with the shooting. Investigators said that all three suspects had plans to kidnap the victim, take her to a secluded area to torture her, and set her on fire.

Before the plot was carried out, Nathan Collins allegedly shot the victim, who’s now paralyzed after a bullet struck her spine. The victim told police that the shooter was indeed Collins, a man she broke up with after a few dates, court records state.

“She has no feeling in her arm any more at all,” the prosecutor claimed. “He was lying in wait for her, shot her and then took off.”

When investigators interviewed Elizabeth Collins, she initially denied knowing her husband’s whereabouts. She eventually confessed she was in an “open relationship” and her husband had several partners, the Connecticut Post reports, including Clark.

Elizabeth Collins allegedly added that her husband became furious when the victim broke up with him. She said he convinced her and Clark to help him kidnap her, the Post reports.

The plan, however, stopped when the victim put up a fight and resisted the kidnapper, Collins. The suspect subsequently followed the victim and shot her.

Collins reportedly told police that the kidnapping plan was all his wife’s idea and that she was the one that shot the victim.