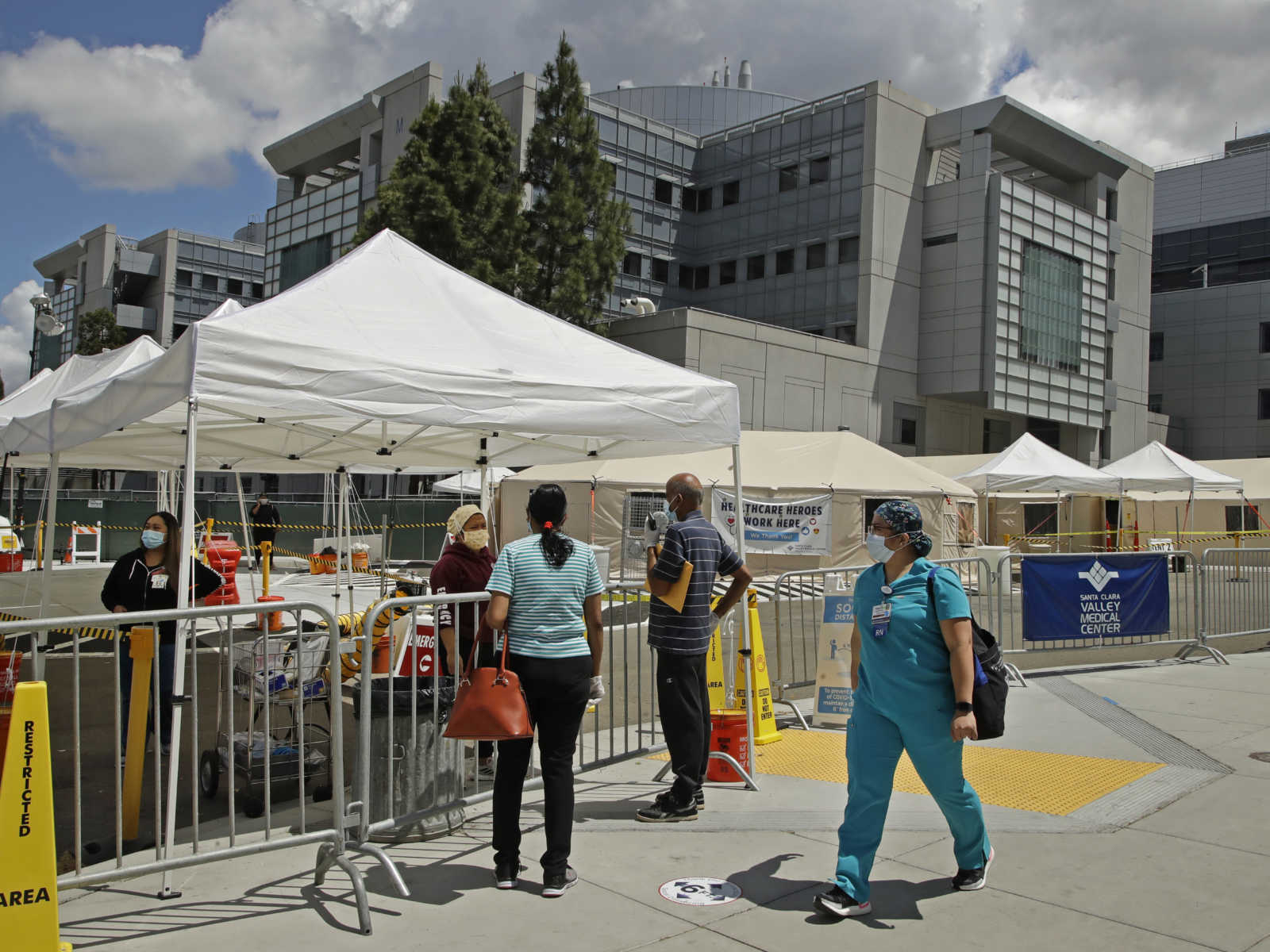 Grieving family members and doctors in California have said they suspect a spate of sudden deaths in late 2019 and early 2020 may have been undetected cases of COVID-19.

According to the Los Angeles Times, Dr. Deirdre Amaro, the forensic pathologist for the Shasta County Sheriff in Northern California, is troubled by the sudden deaths, which occurred close together, of an infant and a child this winter. In addition to those two deaths, she was aware of reports of multiple sick children. She reportedly called for a meeting in late January with hospital and county health officials, during which some dismissed the deaths as the result of a common respiratory virus that is rarely fatal.

“Since I’ve been here … we have never had sequential cases that are pediatric deaths. I do NOT want to practice forensic pathology in a setting where that is the norm,” Amaro told the Los Angeles Times. “The emotional/psychological toll is too great.”

The doctor reportedly sent tissue samples to the CDC, but it is unclear if or when she will receive results.

Dr. Chante Buntin, the state Health Department medical consultant, had similar concerns and discussed them with Dr. Amaro, according to the report. Buntin contacted the Sacramento County coroner to inquire about children and infants who exhibited symptoms consistent with COVID-19 and died. But the coroner has sent only one case to the CDC for testing, and reportedly declined to provide any further information.

The California Department of Public Health also declined to answer questions about any possible investigation into unexplained juvenile deaths dating back to December, according to the Los Angeles Times.

Maribeth Cortez spoke to the Los Angeles Times about the sudden death of her 39-year-old son Jeremiah DeLap, who died in early January just days after he suddenly fell ill with what he reportedly believed was a case of food poisoning during a holiday visit to his hometown in Orange County. According to Cortez’s account, her son first became sick while visiting a friend’s parents on a Friday. By Monday, he was feeling better, but the next day felt ill again.

“He was having trouble breathing and I told him he should try and go to the urgent care,” Cortez told the newspaper. “He told me he’d talk to me later and he went and [lay] down.”

Hours later, DeLap was found dead. A coroner determined that DeLap had died of pneumonia, and a medical examination found that one is his lungs had doubled in weight from congestion.

Since her son’s death, his mother has had growing concerns that DeLap may have died of COVID-19, and because he was an organ donor, decided to contact the Orange County coroner. Only then did Cortez learn that the coroner also had suspicions about a coronavirus infection. According the report, DeLap’s is among ten deaths dating back to December that the county has asked the California Department of Health to further investigate. According to the report, Los Angeles County submitted nine additional questionable deaths to the Department of Health for further review, but the department so far has only submitted two cases to the CDC.

Cortez is still awaiting answers, and it is unclear if or when she will get any. It is also not known why the county coroner did not contact any of DeLap’s family members to alert them to the possibility DeLap had been infected with coronavirus.

“Everybody that knew him when they were talking to me after this all started would say, ‘Do you think he died from that?’” Cortez told the newspaper.