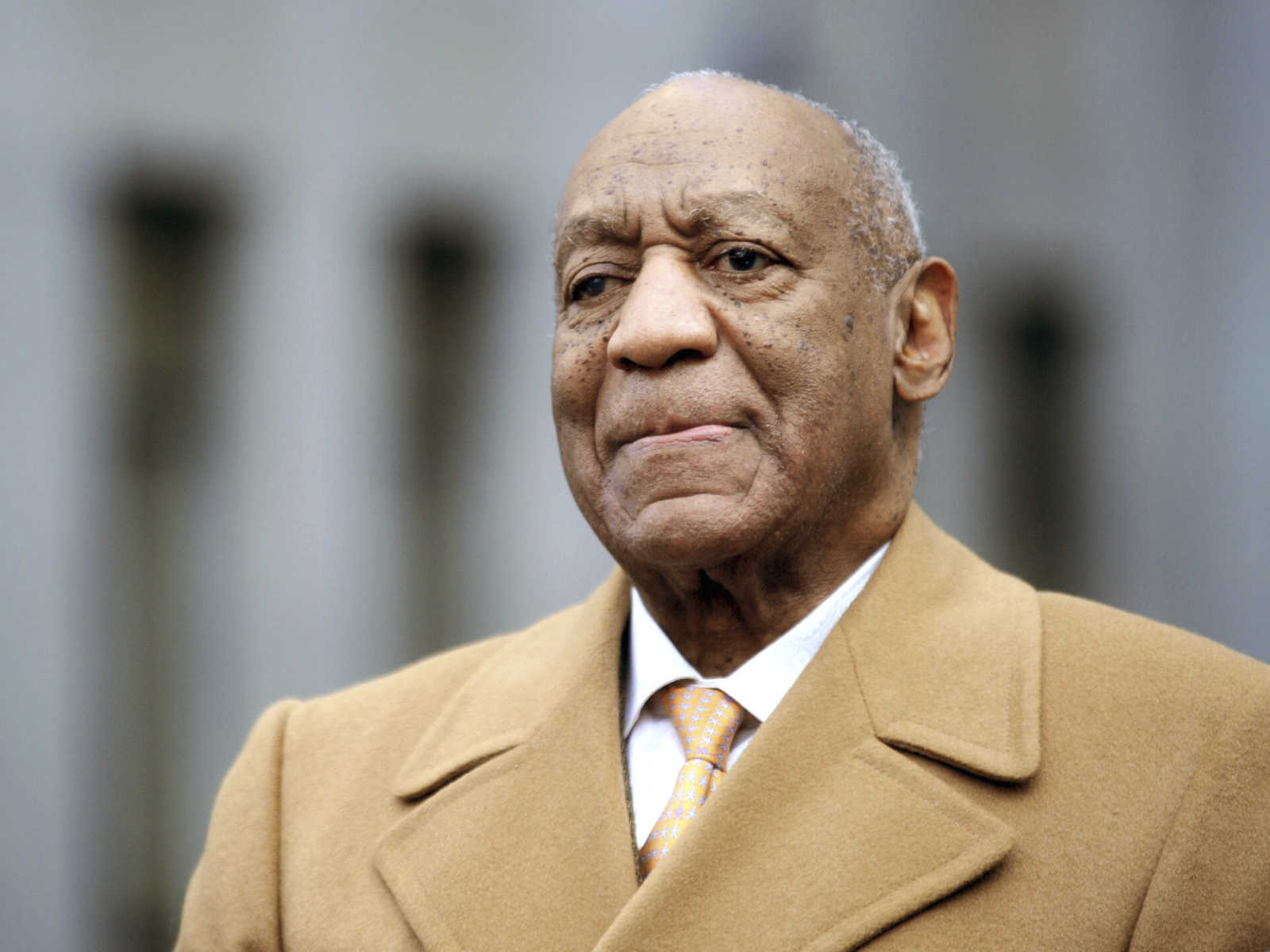 The Pennsylvania Supreme Court has agreed to hear an appeal of Bill Cosby’s 2018 sexual assault conviction.

As CrimeOnline previously reported, Cosby, 82, was convicted in 2018 of aggravated indecent assault for drugging and raping Andrea Constand, then the director of operations for Temple University’s women’s basketball team, at his Pennsylvania home in 2004. He was sentenced to three to 10 years in prison, and is currently serving his sentence at State Correctional Institute at Phoenix, in Montgomery County, Pennsylvania.

According to the Associated Press, the Pennsylvania Supreme Court will Cosby’s appeal of his conviction, but limited to two items: The decision to allow five additional accusers to testify, along with Cosby’s claim that a prosecutor once told him he would not face charges.

It is unclear if a hearing has yet been scheduled. CrimeOnline will provide further updates when more information is available.