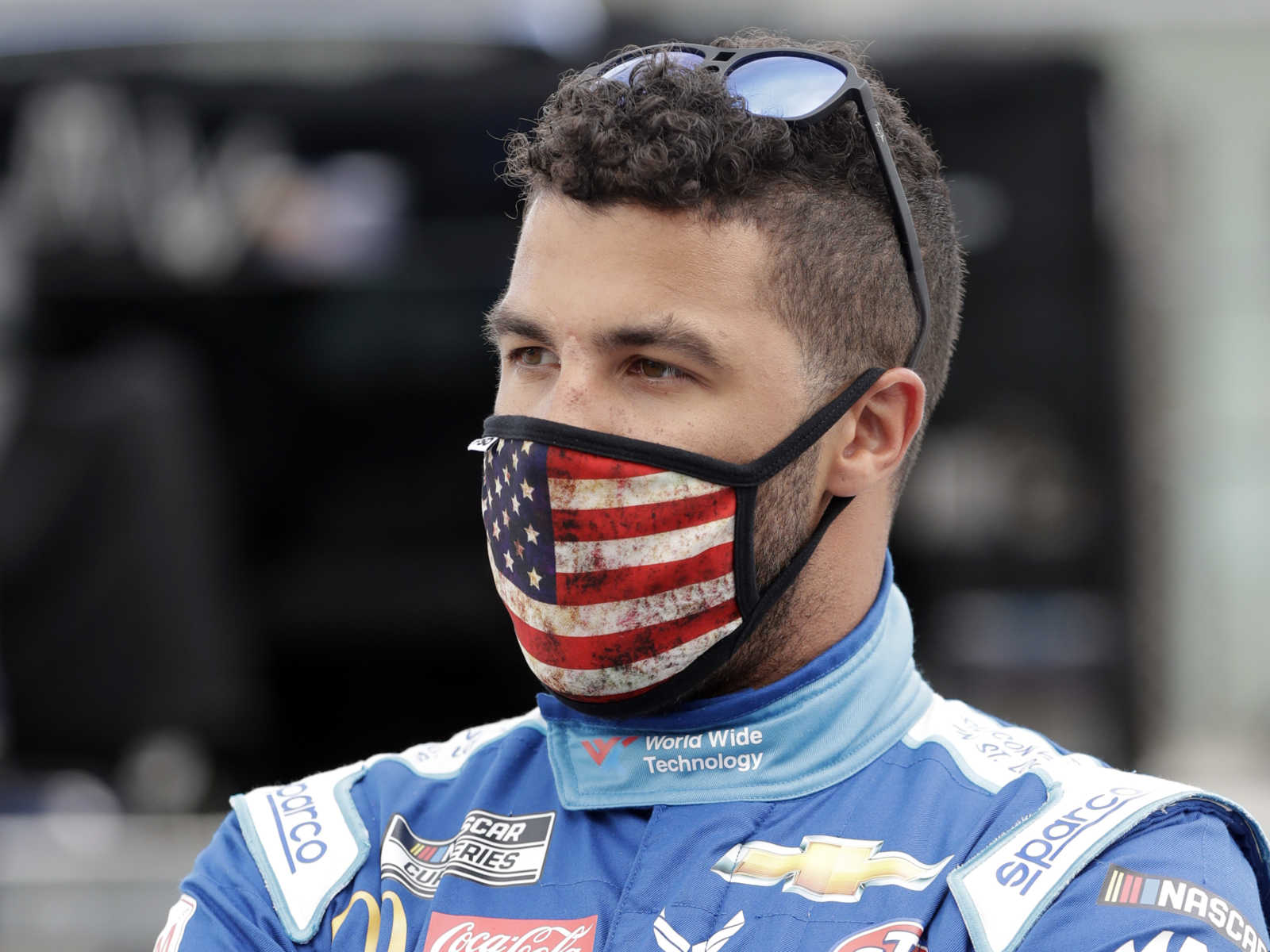 Bubba Wallace: Alleged noose found in garage NOT a federal hate crime & had been there since last year, FBI says [UPDATE]

An FBI investigation into a noose found in the garage stall of NASCAR’s only Black driver, Bubba Wallace, determined that the rope had been there since 2019.

“On Monday, fifteen FBI special agents conducted numerous interviews regarding the situation at Talladega Superspeedway. After a thorough review of the facts and evidence surrounding this event, we have concluded that no federal crime was committed,” Town and FBI Special Agent in Charge Johnnie Sharp Jr. said, according to Al.com.

The noose was found in garage number 4, according to investigators. That particular garage stall was assigned to Wallace last week. However, evidence and a video confirmed by NASCAR, showed that the noose was in garage number 4 since October 2019, and it was actually a garage door pull made of rope and pulled into a loop that resembled a noose.

At the time, nobody would have known Wallace would eventually be assigned the garage stall. Wallace previously said that a team member is the one who found the alleged noose and reported it to NASCAR.

“The FBI learned that garage number 4, where the noose was found, was assigned to Bubba Wallace last week.  The investigation also revealed evidence, including authentic video confirmed by NASCAR, that the noose found in garage number 4 was in that garage as early as October 2019,” the Department of Justice wrote.

The decision not to pursue federal charges is proper after reviewing all available facts and all applicable federal laws. We offer our thanks to NASCAR, Mr. Wallace, and everyone who cooperated with this investigation.”

As CrimeOnline previously reported, the noose allegations came after Wallace recently pushed NASCAR to ban the confederate flag at NASCAR venues. The flag restriction apparently angered some fans; they drove by the main entrance of the Talladega track in Alabama while a plane overhead pulled a banner that read, “Defund NASCAR.”

Meanwhile, in Alabama Monday afternoon, NASCAR and its drivers were behind Wallace prior to a race. Crews walked the pit road to push Wallace and his car to the front of the line. Wallace climbed out of his car in tears.