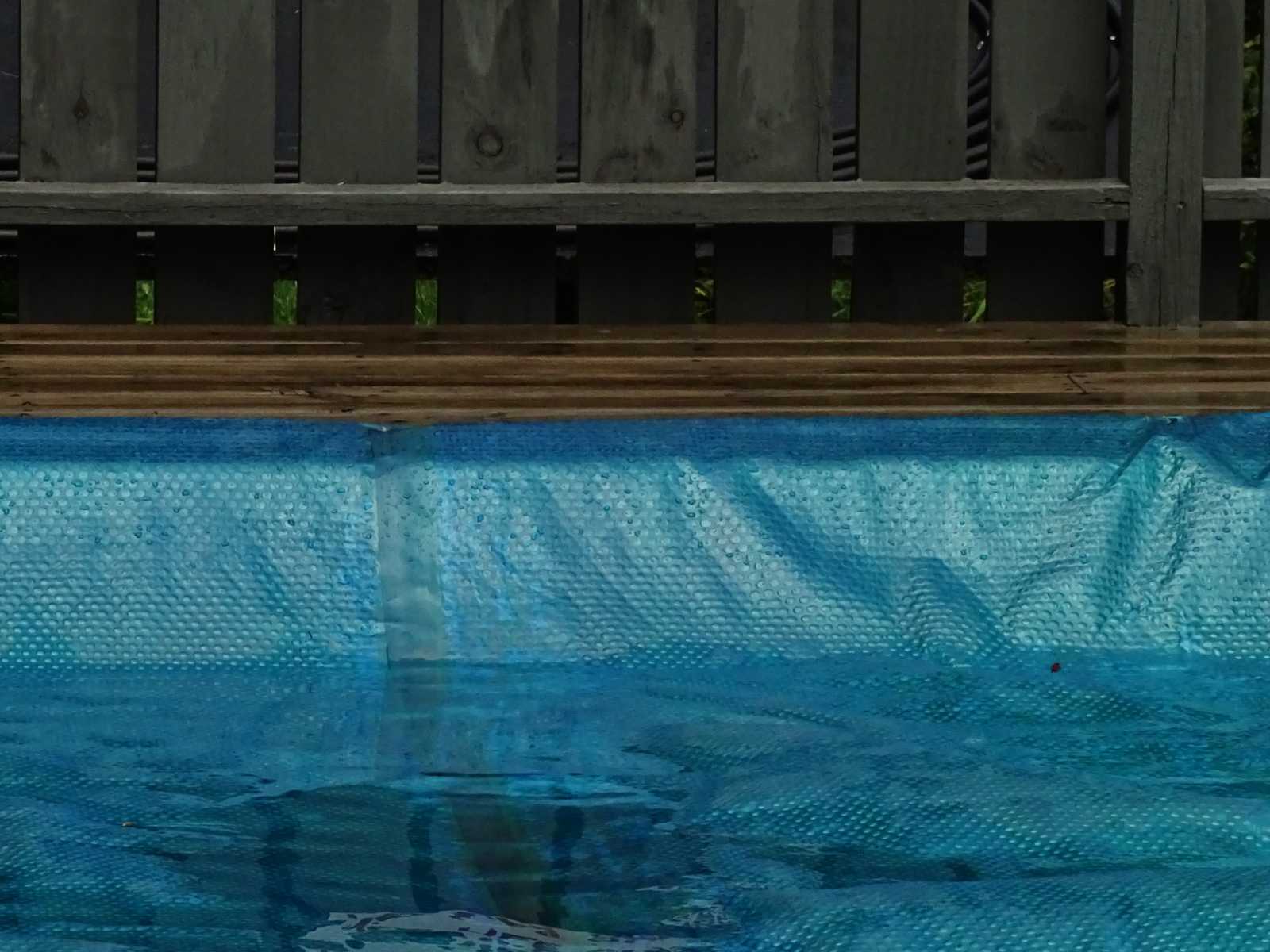 An 8-year-old girl and two adults are dead of an apparent drowning at a New Jersey home on Monday.

As the New York Post reports, police responded to a home in East Brunswick Monday afternoon where they found three people, apparently unresponsive, in a residential above-ground pool. Police said at a news conference that emergency responders attempted to revive the child and two adults, but they could not be saved and were pronounced dead at the scene.

East Brunswick Police Lt. Frank Sutter reportedly said at a news conference outside the home on Monday that a witness called police to report having heard screaming from the address.

“All the deceased were taken out of the pool, CPR was done. They were all pronounced in the backyard.”

The victims, who have not been identified, were an 8-year-old girl, her 32-year-old mother, and a 62-year-old uncle. Lt. Sutter reportedly said that the victims were found submerged in roughly 4 feet of water.

Lt. Sutter reportedly told the New York Post that another adult was at home at the time of the tragedy, but it is unclear if they or anyone else is believed to have had a role in the drowning. Sources told the newspaper that the family had moved into the home only a month ago.

Authorities are continuing to investigate.

“This is a devastating day for our entire community. It is too early to determine exactly what happened,” East Brunswick Police Chief Frank Losacco reportedly said.