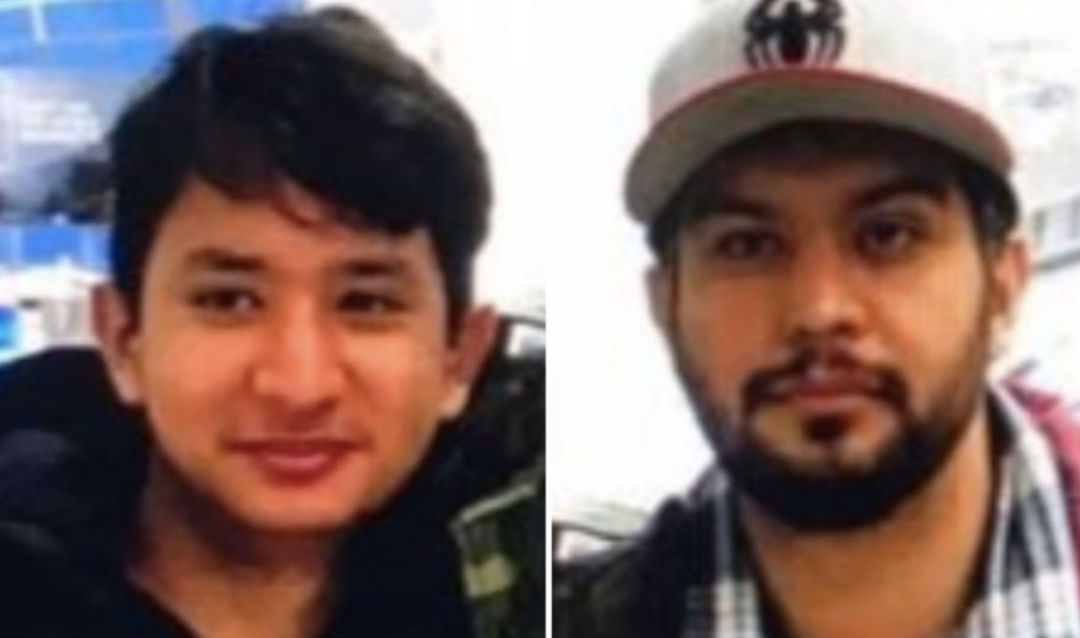 Police are searching for a 15-year-old boy in Queens who was abducted early Wednesday morning.

Ahsan Ali, 15, was reportedly abducted from his home in Bayside around 4:30 a.m. Wednesday. He is believed to be in the company of his 28-year-old brother Mohsin Ali, who is reportedly driving a white Toyota SUV with New York license place number JJX5315.

NYPD sources told WPIX that police do not yet know a motive for the apparent abduction, but believe that Ali may be in imminent danger of serious harm or death.

Ashsan Ali is described a male of unknown race with brown hair and eyes. He was last seen wearing jeans and a T-shirt. He is about 5 feet 6 inches tall and weighs roughly 120 pounds.

Moshin Ali reportedly has brown hair, brown eyes, and stands 5 feet 6 inches tall, weighing about 150 pounds. He reportedly has tattoos on his chest and arms, and has “multiple” cuts on his arms, according to the WPIX report. He was last seen wearing jeans and a dark shirt.

Anyone with information or who may have seen the missing boy is urged to call the New York Police Department at (866) NYS-AMBER or call 911.