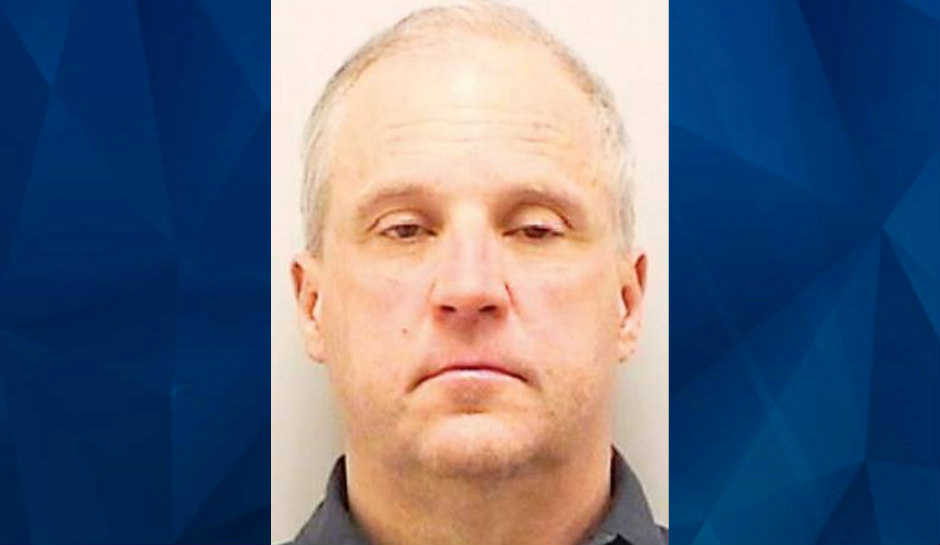 ‘He almost killed her’: Doctor violently chokes nurse when she stops him from turning off patients’ vital-signs machines

A Colorado doctor will spend time in jail for violently choking a nurse, following a disagreement at work, a judge ruled on Tuesday.

The Denver Post reports that the incident happened in October 2018, inside a patient’s room at the Sky Ridge Medical Center in Lone Tree. Mark Randle Ryan, who was working under contract as an anesthesiologist, got into an argument with a nurse about turning off vital-sign machines inside patients’ recovery rooms.

Ryan said he turned the machines off because the constant beeping sounds created “significantly dangerous alarm fatigue.” According to a police report, Ryan had been making rounds and turning off all the vital-sign machines he came across.

When Ryan turned off the machine of a patient who had recently gotten out of surgery, the victim, identified as nurse Beth Duche, attempted to stop him, CBS Denver reports. That’s when he grabbed her around the neck and started choking her, prosecutors said.

Another nurse who witnessed the incident said that Ryan choked Duche violently that her “feet were dancing.” The victim was in shock, according to the witness, and thought Ryan was going to kill her.

“Mark Ryan strangled me in a recovery room full of patients and staff,” Duche told a Douglas County judge. “I was assaulted by a colleague who took a Hippocratic Oath to do no harm. No amount of stress Mr. Ryan was experiencing in his life should make him snap to that extent.”

Duche asked the judge to sentence Ryan to at least 90 days in jail. She said since the incident, she’s suffered from PTSD and insomnia.

“The culture has to change,” Duche said.

Ryan claimed that he blacked out during the incident and he “did know what was going on.”

“It’s hard to believe I blacked out but I really did. All I could tell was that my hands were around, feel your jaw, feel throat, soft tissues — I did not know what was going on. I remember separating hands away from the throat.”

Following his jail sentence, Ryan is required to complete 100 hours of community service and remain on probation for three years. He must also undergo anger management and mental health therapy.

Meanwhile, Duche plans to file a civil suit against Ryan.