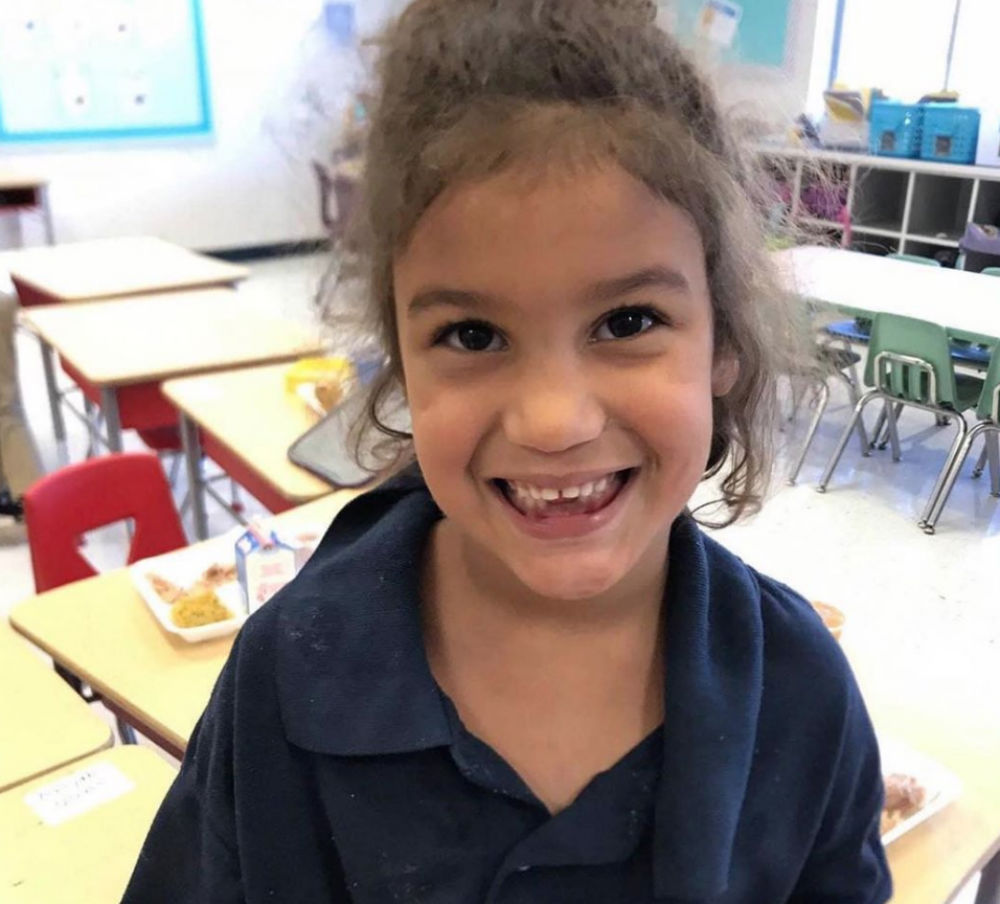 7-year-old girl fatally shot in the head, accused killer had been released from jail just three hours before her murder

A 7-year-old girl was fatally shot in North Carolina, just hours after her accused killer was released from jail, the New York Post reports.

According to the report, Aaliyah Norris, 7, was shot in the head while she was inside a vehicle in Forest City on Tuesday. She was rushed to the hospital for emergency treatment and survived for less than two days before she was pronounced dead on Thursday.

t’s True Justice Month on Fox Nation, and “Crimes Stories with Nancy Grace” is available now! Sign up today and get your first month for only 99cents!

WLOS reports that Shaquille Francis, 26, has been identified as the suspect in the fatal shooting. He was arrested on Wednesday and charged with assault with a deadly weapon inflicting serious injury with intent to kill, along with additional weapons-related charges. Since his initial arrest, the charge has been upgraded to murder and Francis is now being held on a secured $10 million bond.

Forest City Police Chief Chris LeRoy confirmed to WLOS that Francis had been released from jail on unrelated charges just three hours before the girl was shot.