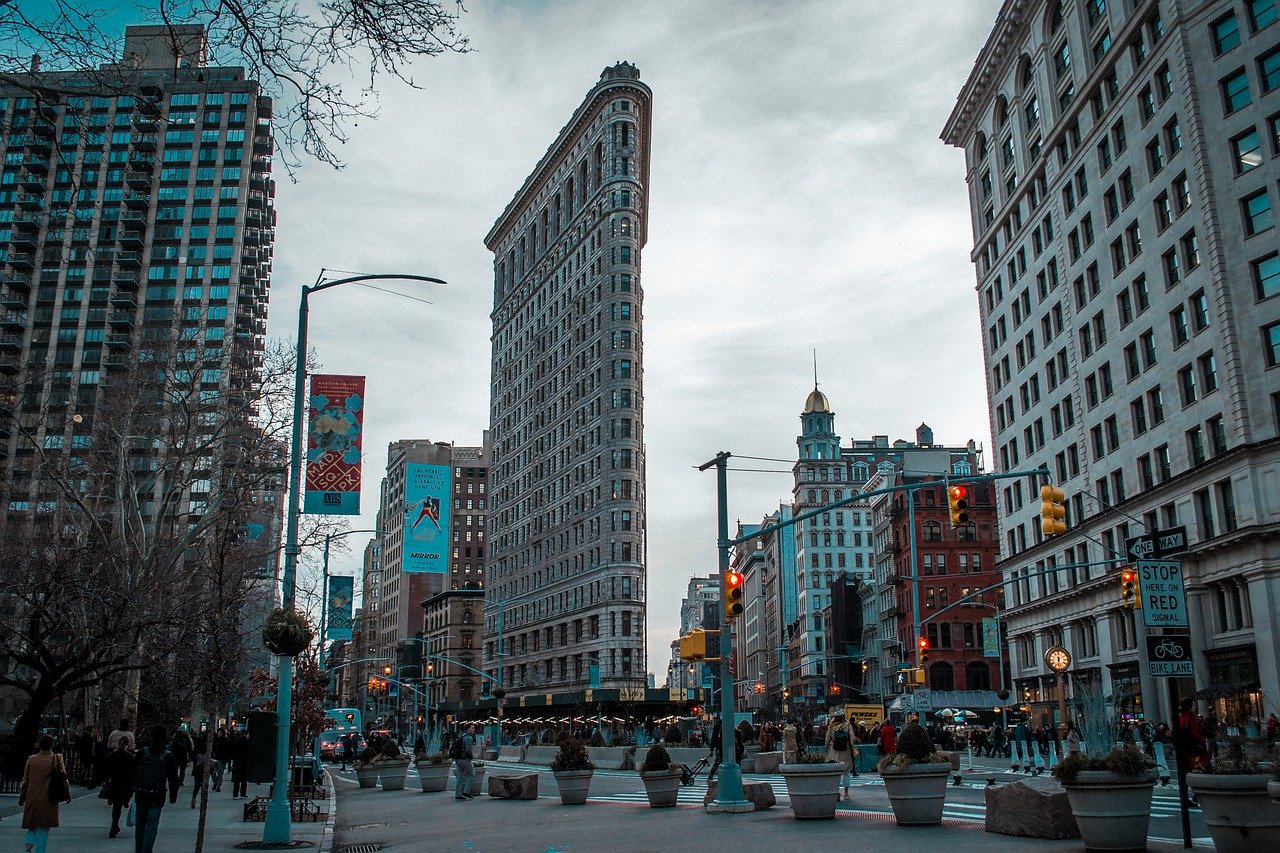 A 19-year-old girl is dead and a man was injured in a shooting outside Manhattan’s Flatiron District just after midnight Friday.

The New York Post reports that the young woman and a 21-year-old man were shot while standing on the corner of West 26th Street and Broadway near Madison Square Park at about 12:30 a.m. Friday.

Police sources told the newspaper that a suspect, who is still at large, was driving a grey Nissan and fled the scene in the vehicle, initially driving the wrong way on 5th Avenue before turning in an unknown direction.

Both victims were taken to Bellevue Hospital where the unidentified young woman was pronounced dead. As of Friday morning, the injured man was in stable condition, the New York Post reports.

The shooting took place in what is normally one of New York City’s busiest business and shopping districts, with a number of office buildings, restaurants, and retail stores.

Police are still investigating the shooting and have not released any further information about the victims or the suspect.