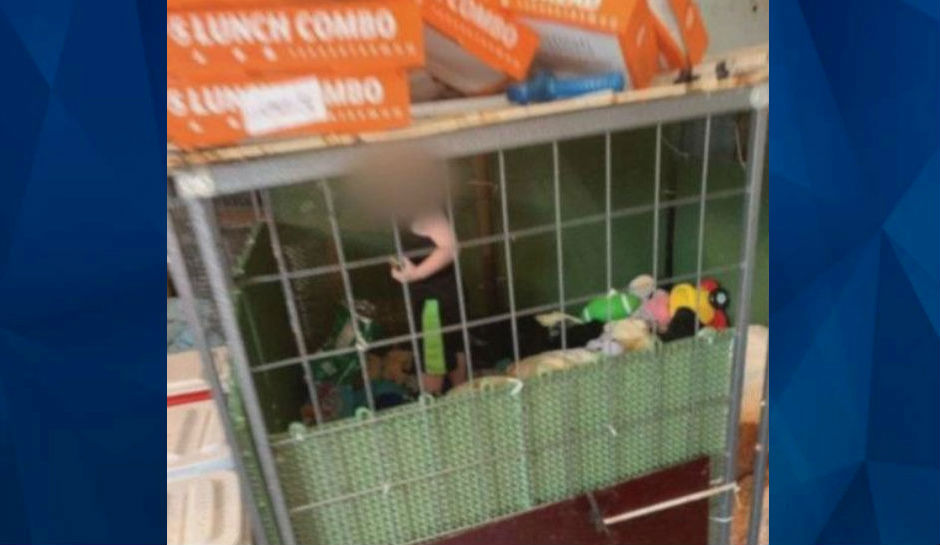 Officers responding to an animal abuse call discovered a human child behind kept inside a dog cage at a Tennessee residence.

WSMV reports that Henry County Sheriff deputies arrived to a home in Buchanan on Thursday morning in response to a call about animal abuse. The deputies reportedly found the door open and entered the residence while calling out to the homeowners.

They then discovered a child locked inside an animal cage, as hundreds of animals roamed the residence and the property. According to the report, the boy was in “close proximity” to rats, snakes and mice.

Three adults at the residence were arrested and are currently being held on $300,000 bond: Charles Brown, 82, Jeff Brown, 46, and Heather Scarbrough, 42. The suspects are facing  aggravated child abuse and aggravated animal cruelty charges, along with additional drugs and weapons charges. Their relationship to the child, and to each other, has not been confirmed.

According to the WSMV report, authorities found several hundred animals and creatures at the home, including 531 mice, 56 dogs, and 86 chickens. Some of the animals were “grossly abused,” the report states. Additionally, the cage and the surrounding area where the child was found was covered in urine, feces, and cockroaches. 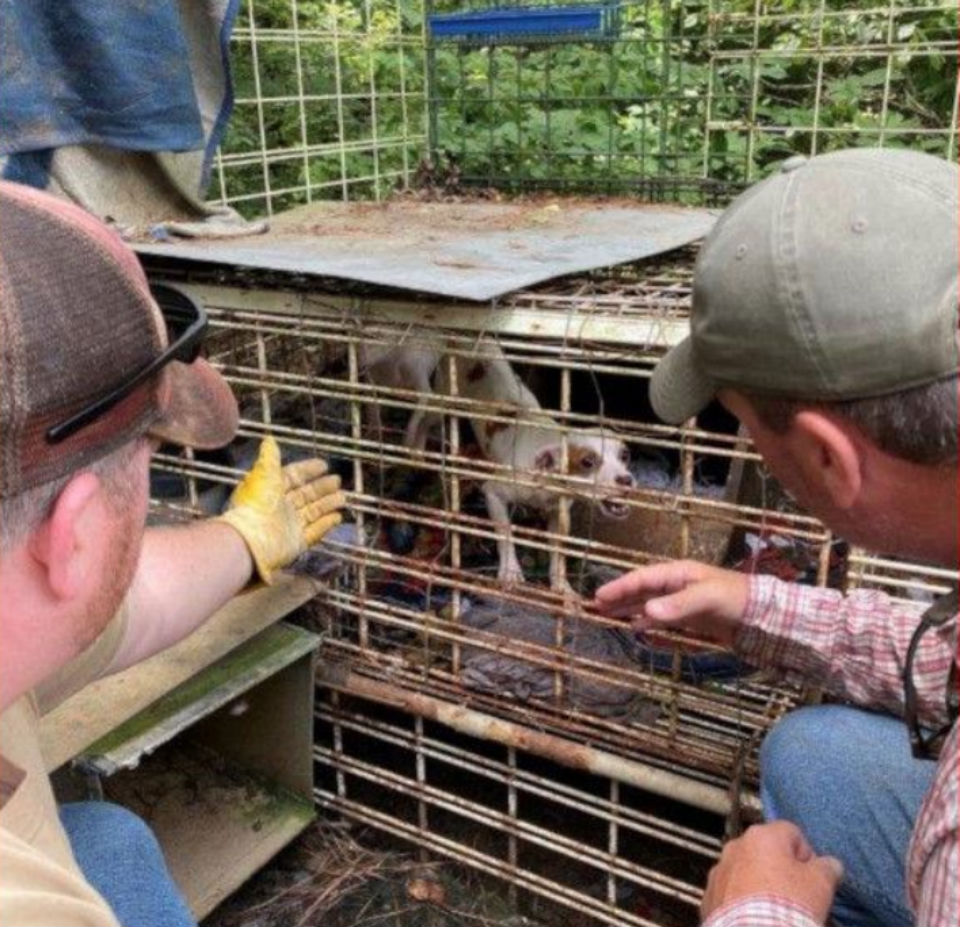 The report does not indicate if any other children or adults were in the home, but the victim was taken under the care of the Department of Children’s Services.

“Cruelty to children and animals are some of the worst crimes we see,” District Attorney General Matthew Stowe said in a news release obtained by WSMV.

“We treasure our children and will continue to investigate this and any other allegation of child abuse extremely closely. Likewise, animal cruelty will be treated very seriously in the 24th Judicial District.”

The three suspects are scheduled to appear in court on June 30.