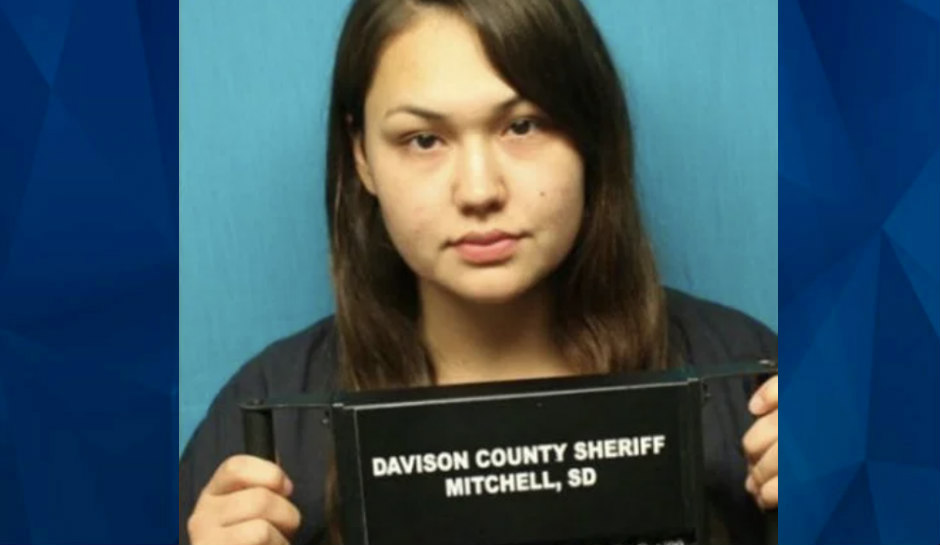 *This is a developing story. Additional information will be provided as it becomes available.*

A South Dakota woman is behind bars after police say she admitted to a brutal attack that left a little boy dead.

Fox 6 reports 21-year-old Julia Lee Carter contacted 911 on Monday to report an unresponsive child. She reportedly claimed a 5-year-old boy had stopped breathing and she was en route to the emergency room at Queen of Peace Hospital.

According to police, the boy was pronounced dead at the hospital. An autopsy indicated he died  “as a result of significant blunt force trauma to the abdomen.”

During questioning, Carter allegedly admitted that she kicked the boy around five times in his stomach, then stomped on his abdomen. Although the relationship between the pair is unclear, Kelo News reports they lived in the same home.

Authorities subsequently arrested Carter on charges of first-degree manslaughter and abuse or cruelty to a minor.