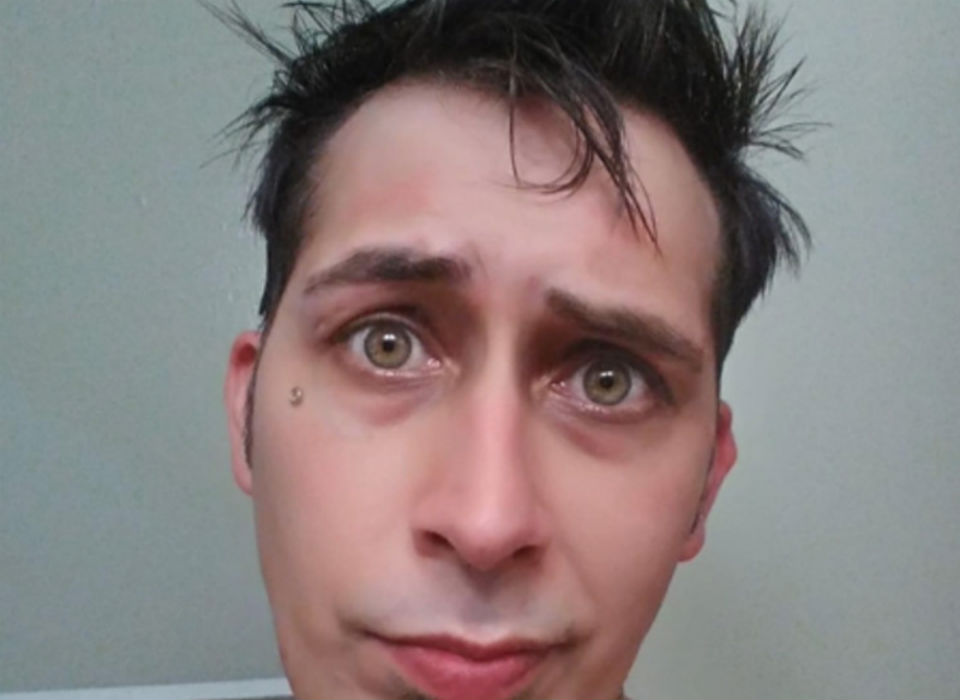 Authorities in Oklahoma are searching for a suspect they believed opened fire during a traffic stop, shooting and critically injuring two Tulsa police officers.

According to KOHR, officers stopped a man identified as David Ware at about 3 a.m. Monday morning near near 21st and Memorial in Tulsa. The suspect was resistant, and pulled a gun after what the report describes as a “scuffle” with officers. According to the report, Ware shot two officers repeatedly before fleeing the scene on foot. He remains at large.

The officers, who have not been identified, are reportedly in critical condition and undergoing surgery at a nearby hospital. Authorities have not released any more details about their condition at this time.

Police continue to search for the suspect. Anyone with information about Ware’s whereabouts is urged to call 911 or 918-596-2627.