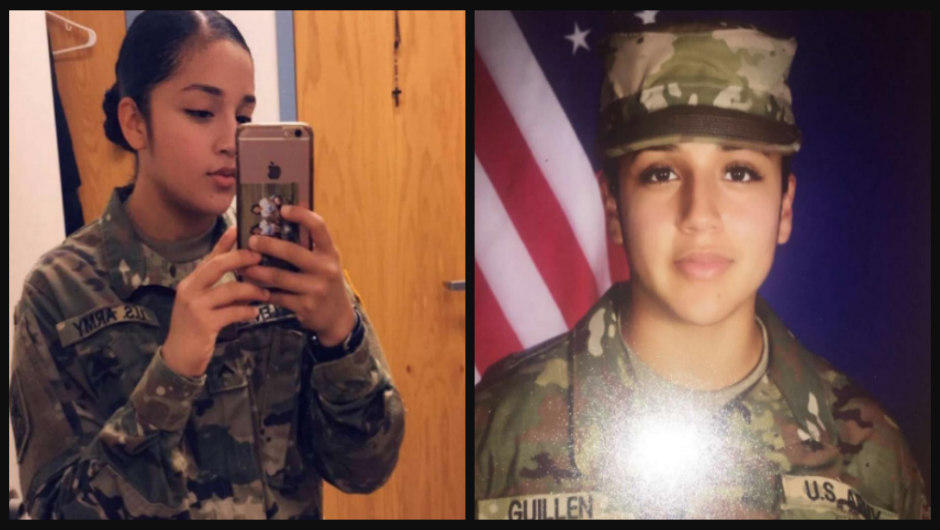 ‘The search for Vanessa is now over’: Texas EquuSearch founder speaks out after remains are found near evidence items at Leon River [Report]

Texas EquuSearch founder, Tim Miller, says that the search for missing Fort Hood soldier, Vanessa Guillen, is over after searchers found remains in a shallow grave near Leon River.

“It’s believed to be her … pending positive identification which that will have to be determined by the medical examiner’s office, but I’m confident to say the search for Vanessa is now over,” Miller told ABC 13.

Guillen disappeared on April 22. She was last seen at around 1 p.m. at the parking lot of the Regimental Engineer Squadron Headquarters, 3rd Cavalry Regiment, in Fort Hood, Texas.

Guillen left behind her car keys, barracks room key, identification card, and wallet in the Arms room, where she works. She was also called in on her day off, but it’s unclear who called her in or why.

Guillen’s mother, Gloria Guillen, previously told CrimeOnline that a sergeant at the base had been sexually harassing her daughter.

“[Guillen] said it was stalking and verbal harassment. He would look at her some type of way that would make any woman feel uncomfortable,” Gloria Guillen, who speaks Spanish, said through her daughter, Mayra Guillen, who translated on her behalf.

The U.S. Army Criminal Investigation Command hasn’t indicated whether they have a person of interest or suspect in mind, although they do believe foul play is involved. They issued a statement following the discovery of the remains.

“Due to extensive investigative work conducted by Special Agents from the U.S. Army Criminal Investigation Command, agents have returned to an area of interest close to the Leon River, Bell County, Texas for more investigative work in the search for PFC Vanessa Guillen.

After receiving additional information, agents have discovered what has been described as partial human remains after analysis from a forensic anthropologist. Army CID agents are currently on scene with the Texas Rangers, the FBI and Bell County Sheriff’s Department.

No confirmation as to the identity of the remains has been made at this point and we ask for the media and public’s understanding that the identification process can take time. Due to the ongoing criminal investigation, no further information will be released at this time.”