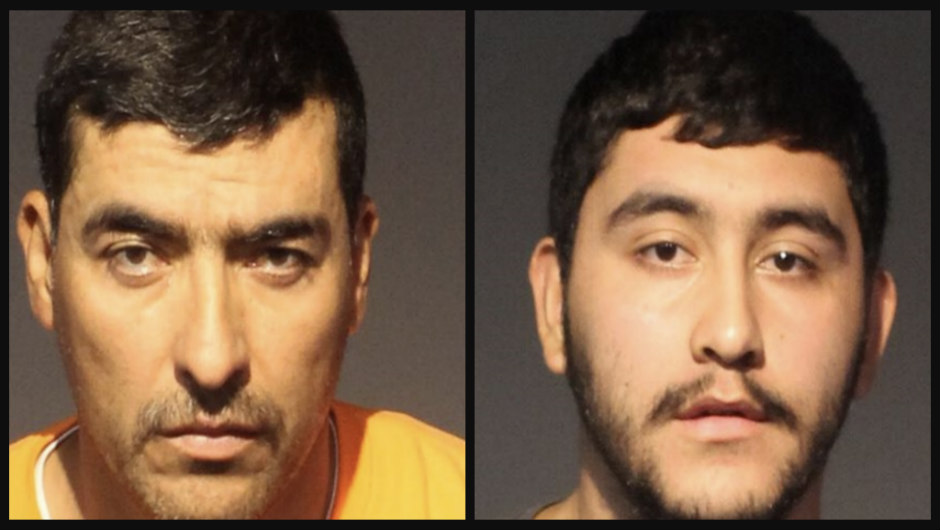 A Nevada father and son are behind bars, both accused of child sexual assault and related charges.

The alleged incidents involving Oseguera took place over a span of 15 years, according to police, from 2005 to 2020. Mark Oseguera-Chavez’s alleged actions took place between 2019 to 2020 and involved a minor female child who knew him.

NBC 4 reports that Oseguera’s charges are in connection with multiple child victims who knew him, according to authorities.

Both suspects were arrested and booked into the Washoe County jail.

The investigation is ongoing. Anyone with additional information is urged to contact Washoe County Sheriff’s Office Detective Division at (775) 328-3320 or Secret Witness at (775) 322-4900.