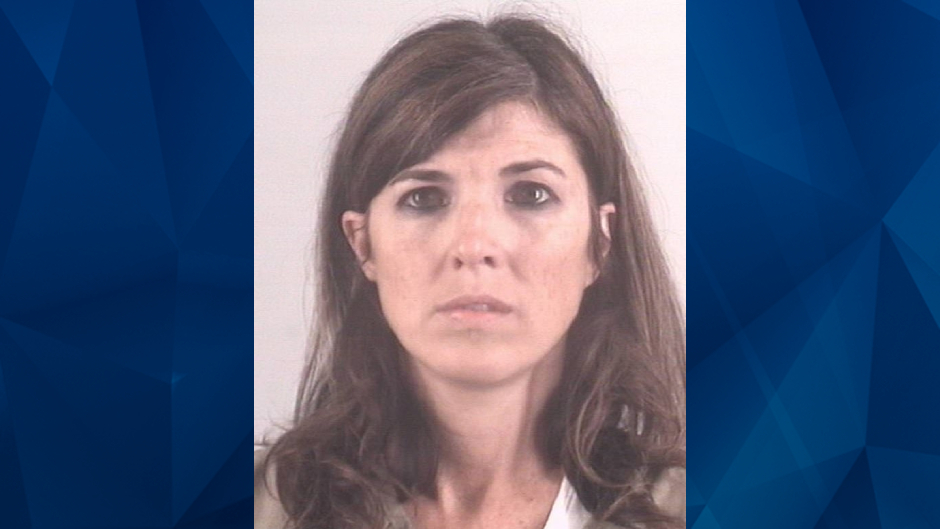 Danita Tutt is behind bars, convicted of starving her son to the point of death. Prosecutors said she lied to doctors about his medical history, to gain attention and money. Now Tutt is proclaiming her innocence to “A & E’s ‘Accused: Guilty or Innocent?’ titled Attempted Murder or Protective Mother.”