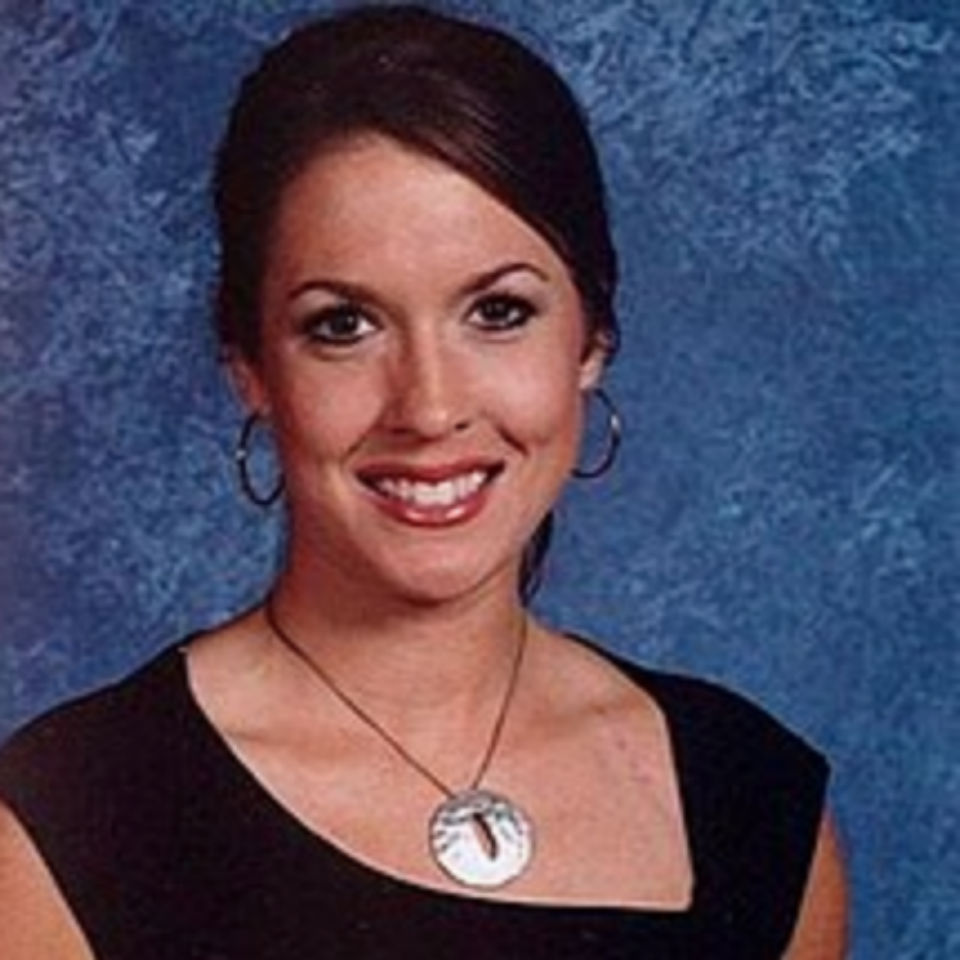 ‘There’s no way’: Pro bono lawyers say Tara Grinstead murder suspect could not have killed the long-missing teacher, who police believe was murdered and buried on a pecan farm [VIDEO]

The attorneys representing a man accused of killing Georgia teacher Tara Grinstead in a botched robbery say that residents of the small town where Grinstead went missing in 2005 have convinced them that murder suspect Ryan Alexander Duke is a “nice kid” who could not have strangled the popular teacher.

As the Daily Mail reports, NBC’s “Dateline” will air an episode devoted the disappearance and presumed murder of Grinstead, 30, who went missing in Ocilla, Georgia, 15 years ago. Duke, who formerly attended the high school where Grinstead taught, was arrested and charged with her murder in 2017. His friend Bo Dukes, who is no relation, confessed to helping Duke cover up the murder and was sentenced to 25 years in prison last year.

Married lawyers Ashleigh Merchant and John Merchant have reportedly agreed to represent Dukes pro bono, and will appear in Monday night’s “Dateline” episode to discuss what they appear to believe is their client’s innocence.

“When you interview these folks, to a T, all of them say there’s no way Ryan could’ve done this,” John Merchant told “Dateline” in a clip obtained by the Daily Mail.

Asked why so many in the community purportedly believe that Duke could not have murdered Grinstead, Merchant said it was “because he was always a nice kid. He was very calm, peaceful, quiet. He wasn’t the leader sort.”

Grinstead’s body has not been found, though Dukes reportedly told police that he and Duke burned her body and buried it on a remote pecan farm owned by Dukes’ uncle.

As the Daily Mail reports, Duke himself confessed to the crime but later said he was under the influence of drugs at the time he spoke to police and claims he was describing the actions of someone else, not his own.

Neither Dukes or Duke have provided a specific motive for the apparent murder, but authorities reportedly believe that Duke strangled her as he was attempting to rob her home of money to buy drugs.

The “Dateline” episode will air Monday night at 10 p.m.