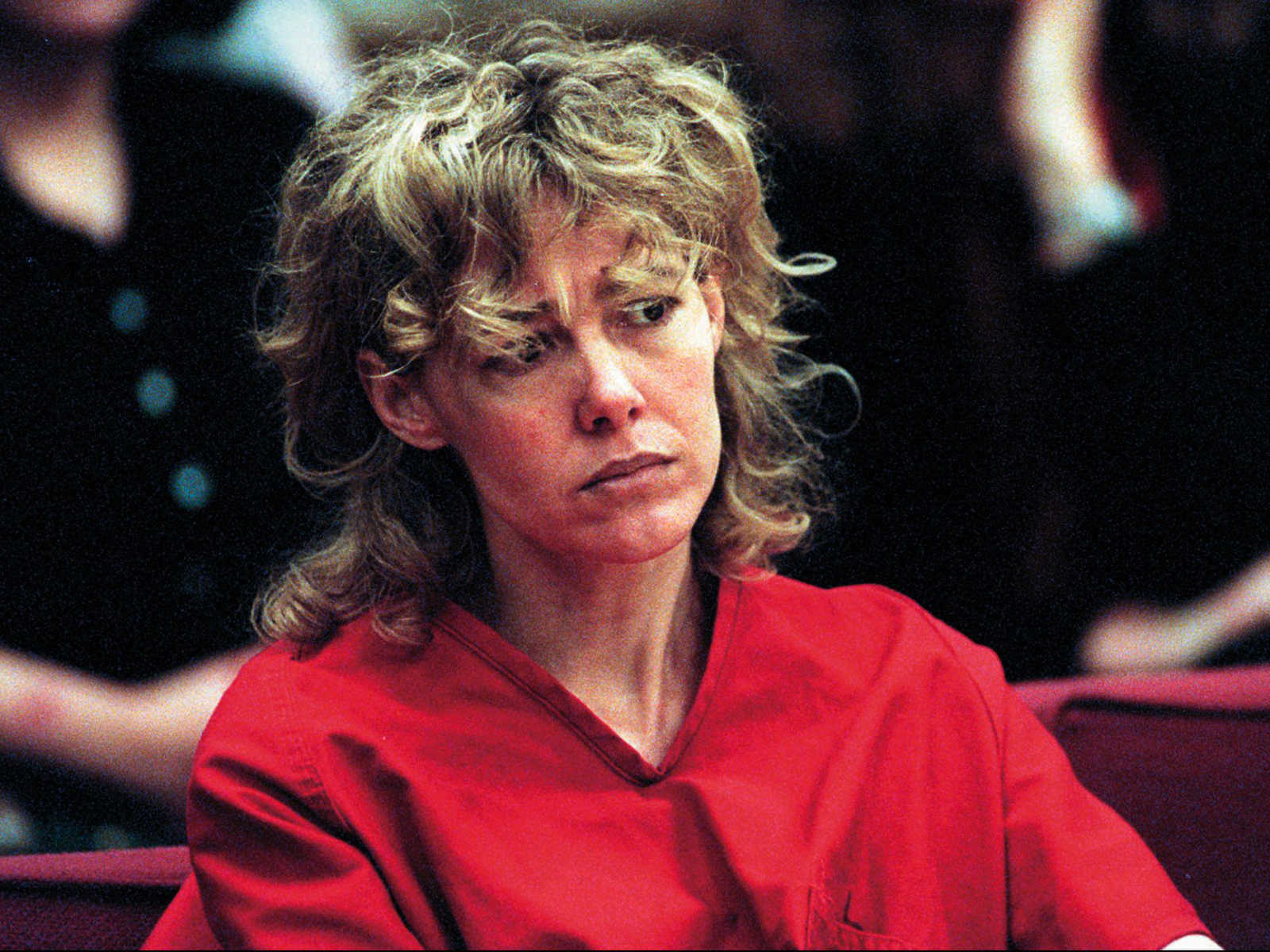 A former Seattle-area teacher who was convicted of raping a student who fathered her child when he was only 13 years old has died.

ABC 7 News reports that Mary Kay Letourneau has died of cancer at age 58.

Letourneau served over six years in prison on a second-degree rape conviction after she sexually assaulted and was impregnated by her then-sixth-grade student Vili Fualaau in the mid-1990s.

Less than a year after she was released from prison, Letourneau married Fualaau. The pair had a second child who was born while Letourneau was jailed, and when Fualaau was 15 years old, ABC 7 News reports.

Letourneau’s attorney confirmed her death and issued a statement to ABC 7 News.

“Mary was one of a kind. She was a good friend to me for twenty years and was a client. She raised a beautiful and successful family and overcame great odds. She was fun, she was funny, she was brilliant, she was real. We will all miss her terribly. My heart goes out to all of her children and her family.”

According to multiple reports, Letourneau had Stage 4 cancer. CrimeOnline will provide further updates when more information is available.