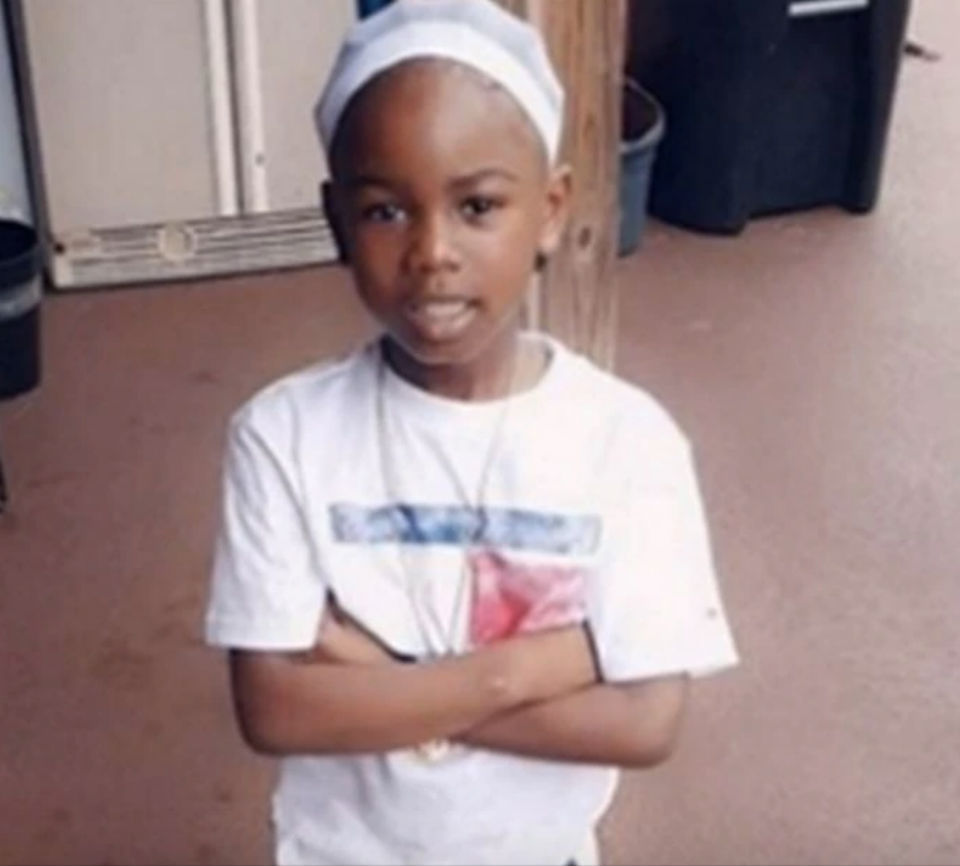 “He was so cute,” a neighbor said. “It’s just terrible. He’s just a little guy.”

A 7-year-old boy is dead in Florida after either he or one of the two children he was playing with obtained a loaded gun.

As the Sun Sentinel reports, police are investigating the death of Brayson Plummer, 7, who was killed after a gun went off in a Ft. Lauderdale home where he was playing with two other children, ages 5 and 11.

Authorities are not yet sure if the boy himself or one of the other children pulled the trigger. It also remains unclear how the children accessed a gun.

The Sun Sentinel obtained a recording of a 911 call placed by a woman who said she was the victim’s aunt on Thursday morning.

“Come now,” the frantic woman reportedly said to a dispatcher.

The woman reportedly said she had been sleeping at the time of the shooting.

Additional records obtained by the newspaper show that authorities had been called to the home 82 times in the last year and a half. While many of those calls were noise complaints, several calls reported more serious incidents such as possible child and elder abuse. Also, police received two prior reports of a gun going off at the residence before Thursday’s tragic incident.

Neighbors told the Sun Sentinel they had previous concerns about the boy’s welfare, as he was reportedly seen outside and alone at night on multiple occasions. The neighbors claimed they had urged child welfare services to investigate the home, though the report does not indicate whether anyone filed a formal complaint with social services.

“I feel like I tried to help. Children cannot protect themselves … It’s just so sad.”

Another neighbor said she was worried something tragic would happen to the boy, though she described him as a happy-go-lucky child who would politely ask to pet her dog.

“He was so cute,” Phyllis “PJ” Espinal told the Sun Sentinel.

The police investigation is ongoing. CrimeOnline will provide further updates when more information is available.