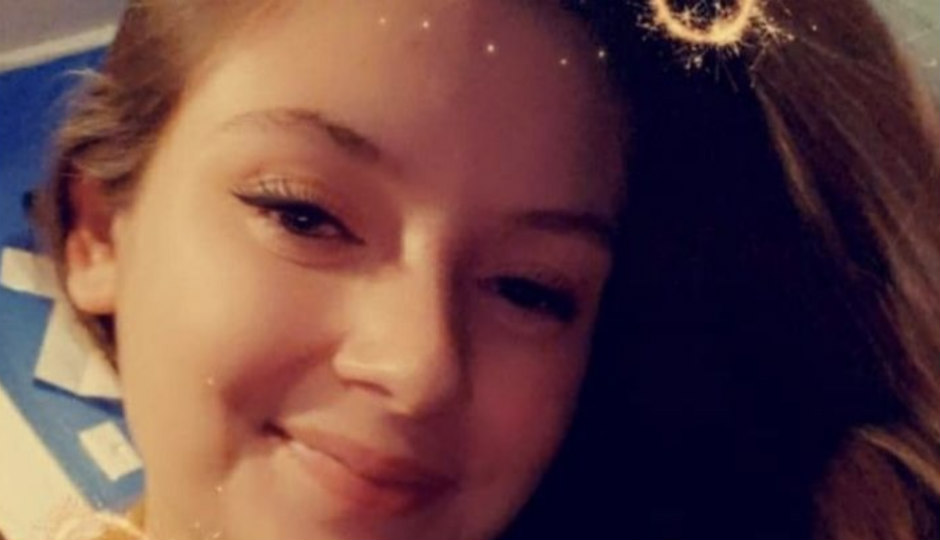 Young mom shot dead in front of friends & fiancé after shouting ‘All Lives Matter’ at group of strangers: Report

Fox 59 reports that 24-year-old Jessica Doty Whitaker was shot and killed at around 3 a.m. on July 5, while walking with friends along the Indianapolis Canal Walk. Family members say the shooting happened after an argument sparked between Whitaker’s group and a “Black Lives Matter” group.

Whitaker’s fiancé, Jose Ramirez, said Whitaker or one of her friends shouted, “All Lives Matter” after someone in another group of random strangers said, “Black Lives Matter.” Someone else in Whitaker’s group said the n-word, according to Ramirez.

Chaos erupted and both groups pulled out weapons, but Ramirez said everyone eventually backed off and cooled down.

“It was squashed, and they went up the hill and left, we thought, but they were sitting on St. Clair waiting for us to come under the bridge, and that’s when she got shot,” Ramirez explained.

Ramirez admitted he shot back at the shooters in a kneejerk reaction, but he doesn’t think he hit anyone.

“I opened fire too. But that’s just a reaction. I didn’t see nobody. I didn’t — hopefully I didn’t hit nobody.”.”

So far, no suspects have been arrested in connection with the case. The Indianapolis Metropolitan Police Department released surveillance footage of the night in question, which shows numerous people in the area around the time that the shooting happened.

Authorities are hoping someone will come forward with information.

“She shouldn’t have lost her life. She’s got a 3-year-old son she loved dearly,” Ramirez said.

“Jessica, was a wonderful mother, sister, daughter, fiancée, friend, aunt, cousin [and] coworker,” the GoFundMe reads. “Loved by many and will [surely] be missed by many.”