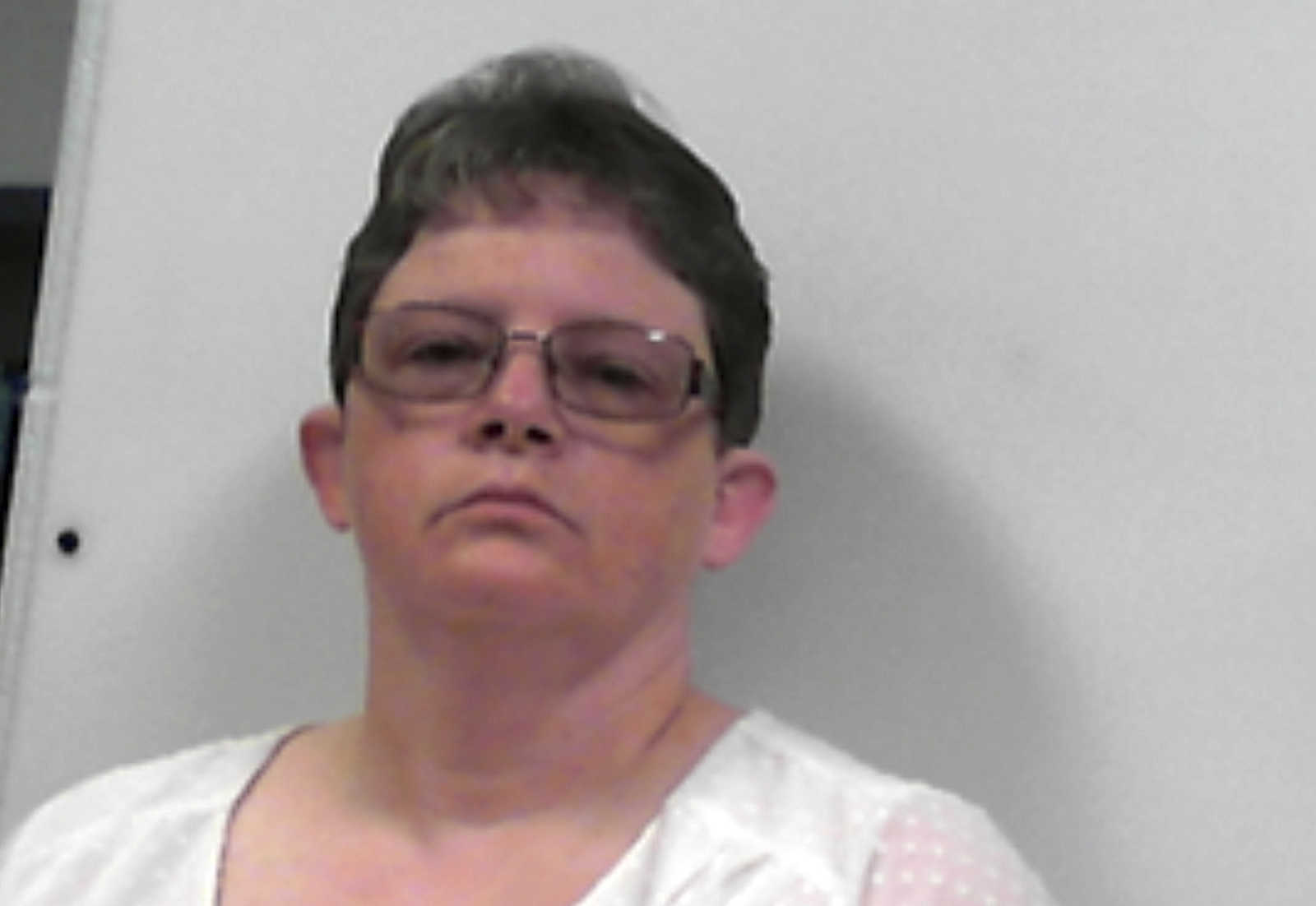 A former West Virginia night-shift assistant at the Louis A. Johnson VA Medical Center in Clarksburg killed at least seven patients and attempted to kill more.

The Washington Post reports that Reta Mays was assigned to tend to ailing elderly patients at the medical center and did so for three years. Part of her job consisted of sitting by their bedside and taking their vital signs during overnight shifts when there wasn’t a lot of medical staff working.

By her own admission, Mays would sneak into different rooms and inject lethal doses of insulin into the ailing patients’ bodies. Mays admitted in federal court on Tuesday that for a period of around 11 months, she continued to inject patients until they died.

The hospital began an investigation after noticing alarming rates of hypoglycemic deaths from non-diabetic patients or patients with Type 2 diabetes who were not prescribed insulin.

With no cameras in the patient rooms, it took around two years for investigators to build and complete the case. Investigators were suspicious of Mays from the beginning but she initially denied any wrongdoing.

“Did you, in fact, do what the government says you did?” U.S. District Judge Thomas Kleeh asked on Tuesday.

According to USA Today, the victims, most of which were war heroes, include:

Another man, identified only as R.R.P., died two weeks after his blood sugar stabilized. Authorities were not able to definitely say he died from an insulin injection.

According to court records, Mays had no license or certification to care for patients. She was hired in 2015.

“I’d like to know why she kept on doing it. Was she planning on being God or something?” Steven Edgell, the son of one of the victims, asked in court.

The motive still remains unclear but additional information is expected during Mays’ sentencing hearing. The hearing date has not yet been scheduled.

“I will not stop until we determine how this could have happened, and ensure it never happens again. . . . My heart goes out to the families and loved ones who tragically lost a Veteran and have had to endure this injustice.”