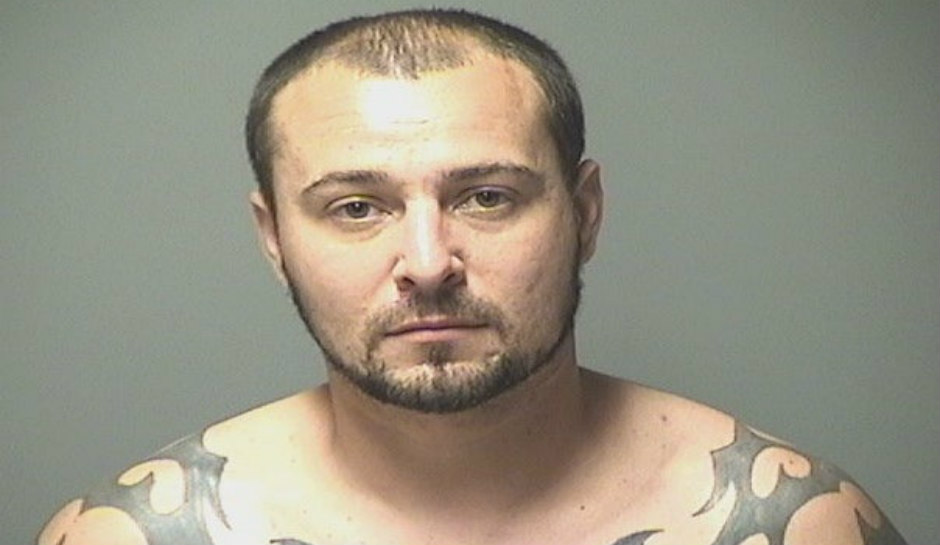 A New Hampshire man who reportedly admitted to sexually assaulting a 7-year-old girl is out of jail and a police captain is infuriated.

Police arrested Debrecini on July 1 after his fiance allegedly walked in on him molesting her young daughter. The girl’s mother reportedly cornered Debrecini, who then admitted he inappropriately touched the girl, according to a sworn affidavit.

Patch reports that the victim was taken for a SANE (sexual assault nurse examiner) examination at the Elliot Hospital, where a physician confirmed trauma had occurred.

Prior to his arrest, Debrecini went to the police station with his mother. He asked for an attorney but his mother told detectives that Deprecini admitted that he was “sick” and that “it happened a few times over the last year.”

“It is very concerning that the court would allow Mr. Debreceni to walk free, rather than see him as a danger to the public,” Capano said in a news release.

“This is a horrific crime, yet Mr. Debreceni is out on bail with the potential to offend again. This is a perfect example of how the current bail reform system is failing our community. I’m disgusted by this turn of events.”

Debreceni is due back in court on September 16. Check back for updates.