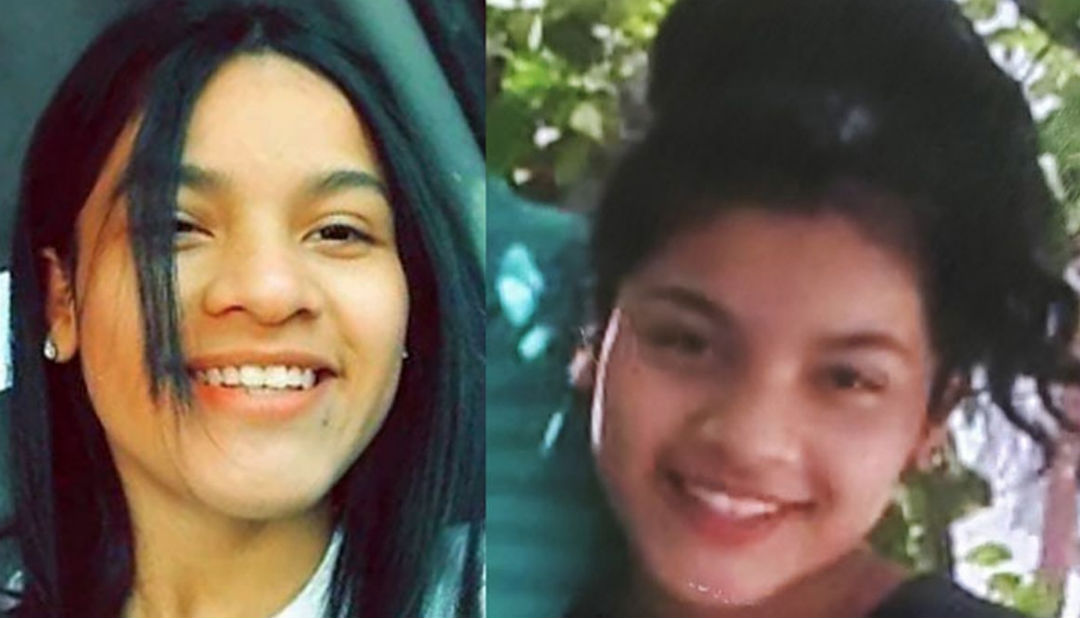 ‘Extremely concerned’: FBI joins search for Texas teen who vanished over a month ago

Federal agents have joined the search for a missing Texas teen and are asking the public’s help in locating her.

As KWTX reports, 14-year-old Veronica Montiel was last seen near her home in Rio Bravo on June 6.

The precise circumstances of her disappearance are not known, but the report states that she left home without her clothes or money, taking only her cell phone, a charger, and a stuffed animal. The girl reportedly has a medical condition that requires medication, but she did not take medicine with her.

“Her family is extremely concerned for her,” the agency said, according to KWTX.

Veronica Montiel is described as 5 feet, 3 inches tall, and weighing about 115 pounds. She has black hair and dark brown eyes.

Anyone with information is urged to call the FBI San Antonio Division at (210) 225-6741. Those who have tips but wish to remain anonymous can submit a tip through the FBI website.