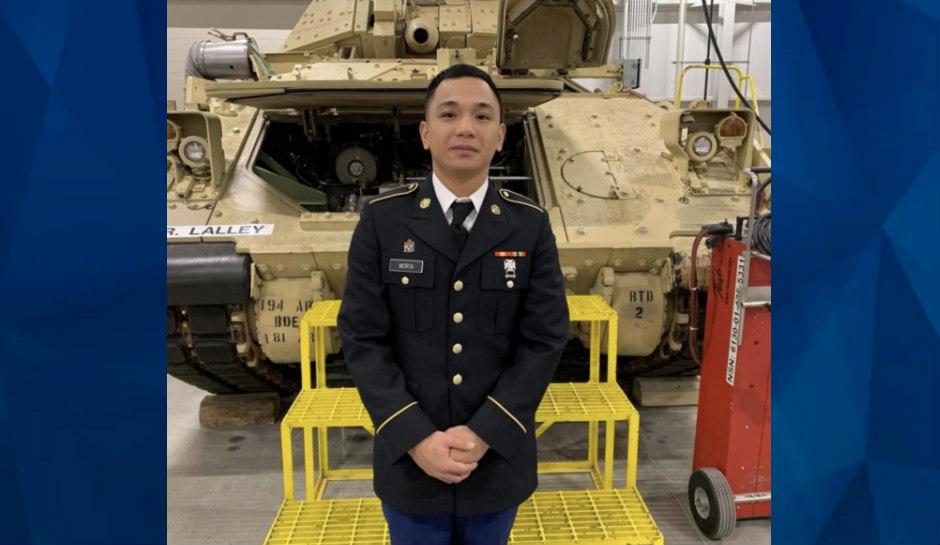 Another Fort Hood soldier found dead near Army base: Reports

*This is a developing story and will be updated when additional information becomes available.*

A Fort Hood soldier was found dead around 15 miles from the Army base in Texas, officials said on Tuesday.

Austin American-Stateman reports that authorities found 26-year-old Pvt. Mejhor Morta on Friday at Stillhouse Hollow Lake, around 21 miles south of Killeen, where Fort Hood is located. Authorities have not yet said whether foul play was involved.

According to Fort Hood officials, the Bell County Sheriff’s Department is investigating. Maj. T.J. Cruz, a spokesperson for the department, is waiting for the preliminary autopsy results before providing additional information, Stars and Stripes reports.

“I would like to send my heartfelt condolences to his family, friends and loved ones. My thoughts and prayers are with them during this difficult time. Pvt. Morta was a great trooper and this loss is felt by every member within our formation,” Lt. Col. Neil Armstrong said in a statement.

Morta, of Pensacola, Florida, enlisted in September 2019 as a “Bradley Fighting Vehicle mechanic,” according to Star and Stripes. In May, he was assigned to the 1st Battalion, 5th Cavalry Regiment, 2nd Armored Brigade Combat Team, 1st Cavalry Division.

This is the third time within a month that a soldier from Fort Hood has been found deceased. In late June, authorities found Pvt. Gregory Morales, 24, in a field in Killeen, around 19 miles from Stillhouse Hollow Lake. Authorities believe foul play was involved.

Pvt. Vanessa Guillen, 20, was also found deceased in early July, close to the Leon River in Bell County, around 20 miles east of the army base. She had been dismembered and buried in three shallow graves. Civilian suspect Cecily Aguilar is behind bars facing one count of conspiracy to tamper with evidence and two substantive counts of tampering with evidence.

Another suspect in the Guillen case, Pvt. Anthony Robinson, killed himself while being pursued by authorities.