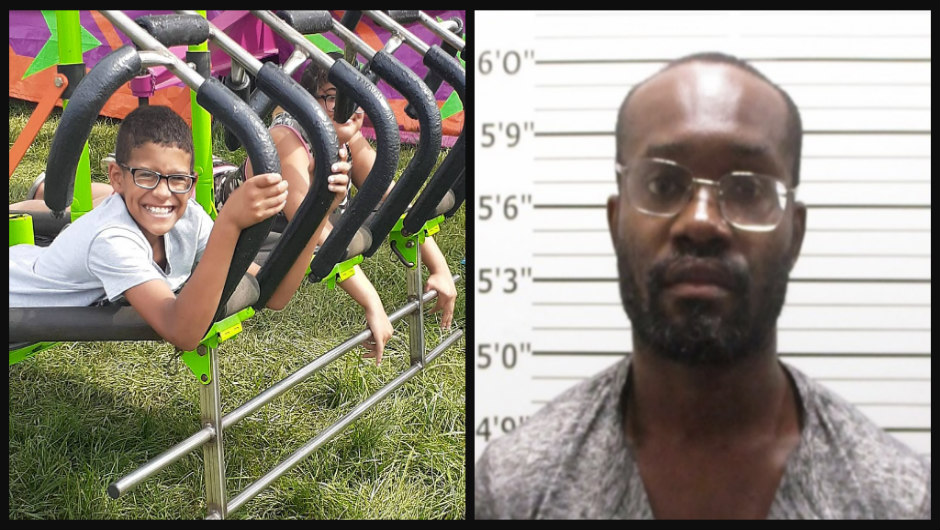 ‘Don’t expect me to come home’: Little boy predicted his own death before his father suffocated him, hid his body [Update]

A young boy allegedly killed by his own father on Sunday feared a weekend visitation with the man and reportedly predicted his own death.

As CrimeOnline previously reported, 37-year-old Anthony Dibiah is behind bars for the murder of his son, Nakota Kelly, 10. Prior to his arrest, Dibiah allegedly contacted a friend and asked to borrow a suitcase. When the friend questioned Dibiah, he admitted he “killed his son.”

“Anthony said he used a bag to suffocate his son until he stopped breathing,” IMPD Jonathan Schultz wrote in a probable cause affidavit.

“Anthony told (the friend) he then took his son to the bathroom to make sure he was dead and he has now dumped the body.”

IndyStar reports that investigators said that on July 14, Nakota told his mother, Hayley Kelly, he was scared to see his father for a scheduled weekend visit and thought his father would kill him. Hayley made a report to an Indiana Department of Children’s Services caseworker about her son’s fears.

“Oh, I’m dead. Don’t expect me to come home. My dad is going to kill me,” Nakota said, according to the affidavit, CBS4 reports.

A DCS representative told the outlet that “confidentiality laws prohibit us from commenting” on the incident or any previous reports pertaining to the case.

Nakota’s grandparents, Debbie and Phil Bogue, confirmed to IndyStar that Nakota’s mother made numerous complaints to DCS. They saw many red flags themselves. After visitations with his father, the Bogues noticed Naktota was not being fed, among other things they couldn’t discuss.

Meanwhile, Nakota’s body has still not been found. When authorities arrived at Dibiah’s Indianapolis apartment on Sunday off of West Lake South Drive, they found a disturbing crime scene.

Investigators found blood at the entryway of the apartment and “blood spatter, blood smears and brain matter” throughout the bathroom. Nakota and his father were not there.

Search crews scoured wooded areas near the apartment complex but couldn’t find the boy. On Thursday, they searched a lake by the complex.

Authorities located Dibiah on July 19, RTV6 reports. He was in a white jeep, police said, driving near Highway 38 in Missouri. He was arrested and charged with first-degree murder.