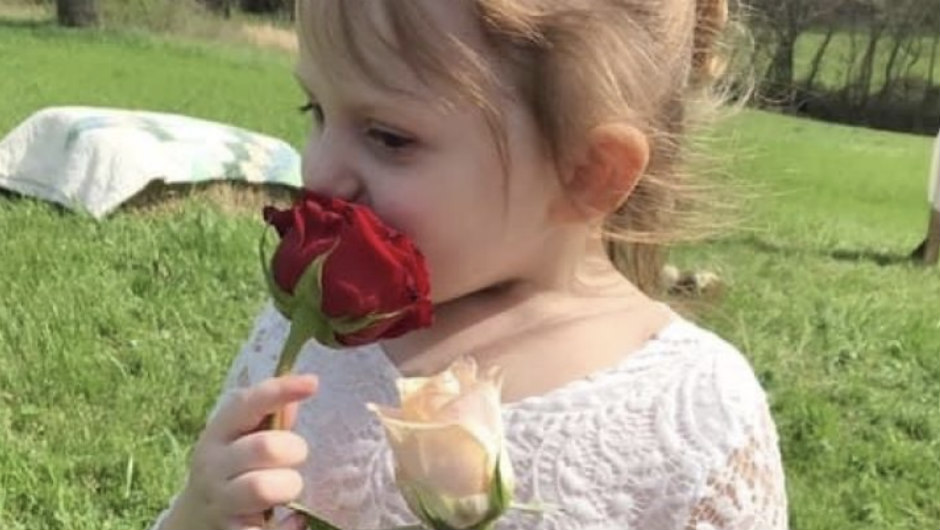 A 3-year-old is dead and her younger sister gravely injured after somehow getting locked inside their mother’s car.

Fox 13 reports that Kaylee Petchenik, the mother of the two children, contacted police after she woke up from a nap and noticed the girls missing. According to the Booneville Police Department, officers arrived at the residence off of West 5th Street in Booneville and found the girls unconscious on the floorboard of Petchenik’s locked car.

Both Laykn Petchenik, 3, and her 15-month-old sister, Olivia Petchenik, were rushed to the hospital. Lakyn was pronounced dead. Olivia is in stable but critical condition.

A neighbor told CBS 5 that he was with one of the responding officers and helped look for the children.

“I was sitting out of my porch around 11 o’clock and my neighbor Kaylee, the mom, has came outside and looked concerned and worried and she came up to and asked if I had seen her kids,” neighbor Matthew Wood said.

“I was standing next to him when we looked down and saw them in the car, but I kind of froze up at the sight. I’m not going to lie. He opened the door, screamed for EMS and grabbed both of them and rushed them to the hospital.”

Wood added that Kaylee Petchenik works the night shift and decided to take a nap, but said she locked her doors and windows beforehand. When she woke up, the girls were gone.

The Arkansas State Police Criminal Investigation Division has now launched an investigation at the request of local police.

“Special Agents of the Arkansas State Police Criminal Investigation Division are leading the investigation and will submit a case file to the Logan County prosecuting attorney for consideration,” the agency said in a news release.