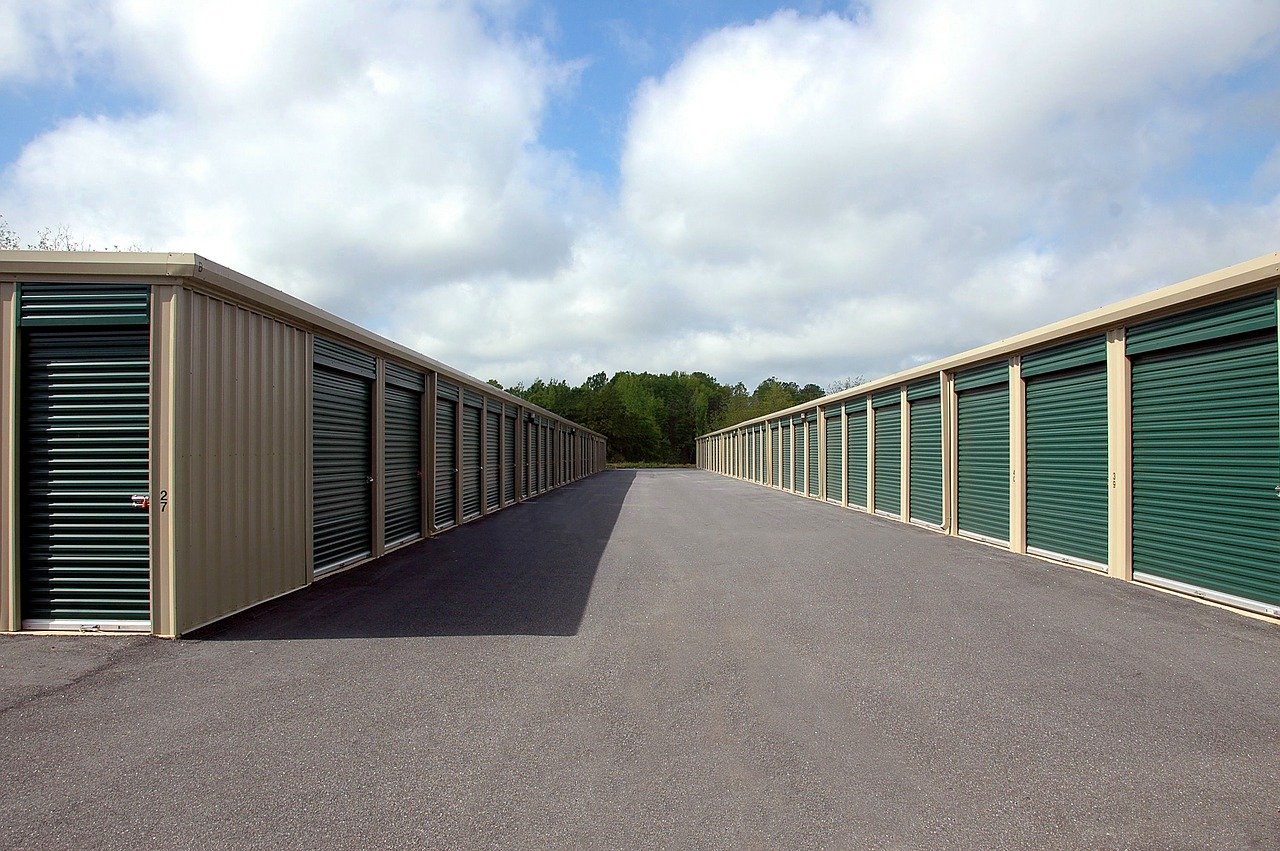 An employee discovered the body after a pickup truck crashed through a security gate, then fled the scene

Police in Missouri discovered a dead body inside a storage unit following reports of a vehicle that crashed through the facility’s security gate overnight.

According to KMOV, Bridgeton Police officers reported to Love’s Self Storage facility in Bridgeton early Friday morning after a pickup truck crashed through a security gate at about 4:30 a.m. The report indicates that the driver had fled the scene before police arrived.

About two hours later, an employee at the storage facility reportedly found the dead body of a male inside one of the storage units.

KMOV obtained arial footage of the scene in the early states of the investigation.

The deceased male has not yet been identified, and police are seeking the driver of the Dodge Ram truck that was seen at the facility Friday morning.

Police told the news outlet that the driver of the vehicle is wanted for questioning in the apparent homicide and for property damage.