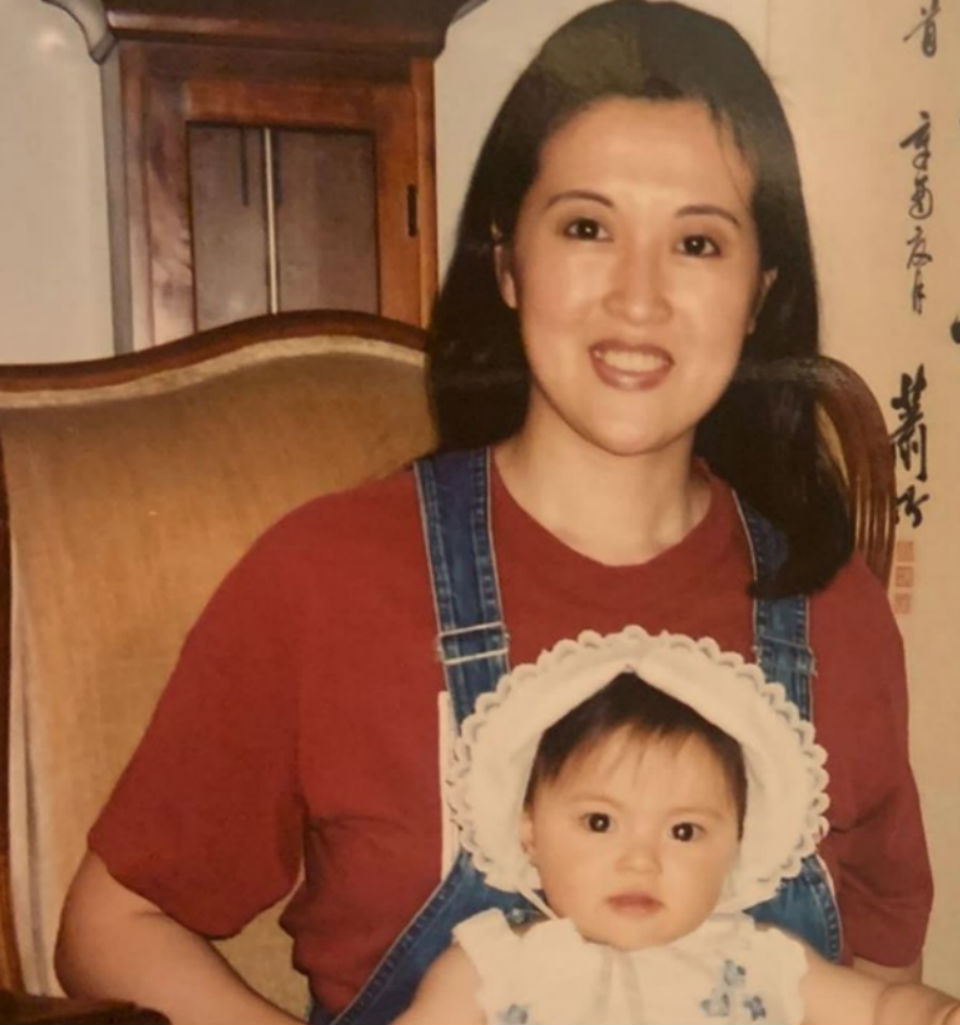 Husband of missing Kansas woman claimed she died suddenly — then changed his story. Where is Angela Green?

Angela Green’s husband told their daughter Angela had died of a stroke. Months later, he claimed Angela went out partying and never returned. He’s still not in custody.

A woman in Kansas has not been seen in over a year, and the missing persons investigation has apparently uncovered very few clues as to what may have happened to her. But Angela Green’s daughter is looking for answers, even if it means learning that her own father had something to do with her mother’s disappearance.

According to WDAF-TV, Angela Green of Prairie Village was last seen on June 20, 2019, just after her daughter Ellie Green, a college student, had returned home from studying abroad. Ellie told the news station that her mother was anxious for her to spend the summer at home, but the two had clashed and Ellie went to stay with her boyfriend’s family.

But Ellie became concerned when she couldn’t reach her mother for three days, and eventually went to her parents’ home, where she asked her father Geoff Green where her mother was.

“I felt it three days after I left the house when I went back for the first time and my Dad said Mom is gone, the door is open, you’re welcome to stay here,” Ellie Green said in an interview with the news station.

“I had an eerie feeling about the house.”

Ellie claims her father first told her that her mother had gone to a hospital to treat a mental health condition. But weeks later, he reportedly told Ellie that Angela had died of a stroke — and that he didn’t want her to tell anyone else in the family about the sudden death.

But apparently, she upheld her father’s request for several months, until finally, in February of this year, she called her aunt to tell her that Angela had died. The aunt reportedly asked for proof.

“I drove to Topeka the next day and asked them for a death certificate, and they found her through my dad’s marriage license and couldn’t find any record in the state of Kansas,” Ellie told WDAF-TV.

At that point, Ellie reported her mother missing, as neighbors requested a welfare check.

After his daughter filed a missing persons report, her father allegedly changed his story about what happened to her mother.

“He said that she was out partying with friends, and would be back later that night,” Ellie said in the interview, noting that this explanation was highly unlikely. Her mother was never a partier, she said, and hardly ever ventured out on her own. Even if she was just going to the store she would want her husband or daughter to join her, Ellie said.

Ellie told the news station that she credits her mother with her academic success: After graduating from high school as class valedictorian, Ellie is about to enter her junior year at the University of Kansas. The missing woman’s daughter also said she regrets that she and her mother had not been getting along when they were last together.

“Of course I wished I had hugged her, said I love you, said something to her.”

According to the report, Angela Green’s passport, purse, and phone were left behind at home, and she has not made any bank withdrawals since she was last seen over a year ago.

It is unclear if authorities are planning to press charges against Angela’s husband. According to to the report, the Prairie Village Police Department did not respond to a request for an update on the case.

When a WDAF-TV reporter went to his home to ask about his missing wife, Geoff Green declined to comment.

“If she’s not here anymore she deserved so much more time in the world. If she’s not there I love her and I hope she’s safe,” Ellie Green said.