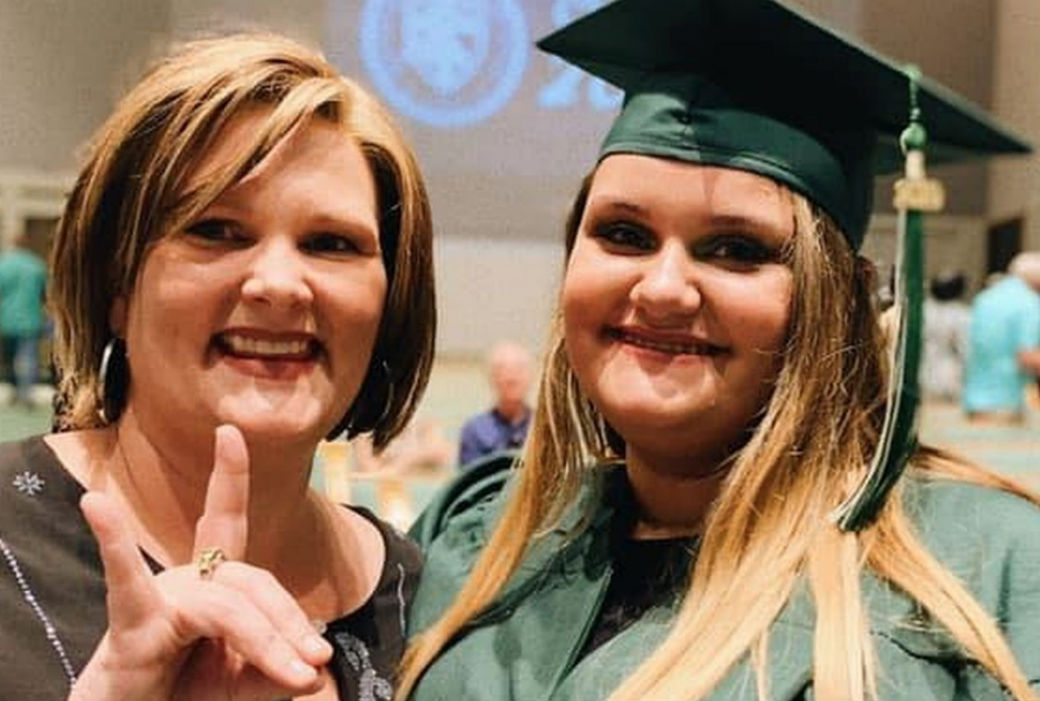 Missing mother and daughter vanish without a trace a week before planned family visit; dogs are missing but cell phones left behind: Report

A mother and her college-aged daughter went missing last week, and increasingly concerned relatives say they have no idea what may have happened.

As the Tampa Bay Times reports, Angela Jolley and her 19-year-old daughter Alexis Jolley were last seen at around 11:30 p.m. Wednesday at their home in St. Petersburg.

Angela’s half-sister Desiree Cook told the newspaper that the mother and daughter live with Angela’s stepfather, who reportedly said he may have heard them at the house on Thursday morning, but did not see them.

Angela, 43, did not show up for work on Thursday; the first sign that something was amiss. Alexis, 19, was not scheduled to work that day, according to the report.

Their car was not at the home, and their two dogs are also missing — but both Angela’s and Alexis’s cell phones were reportedly left behind.

Cook told the Tampa Bay Times that the pair was planning to visit some of Angela’s relatives in Maine this coming Tuesday, and that Angela was looking forward to the trip, as she was considering moving to the New England state permanently.

“It’s very, very odd,” Cook told the newspaper. “They were going for two weeks to visit with Angela’s family there, to potentially move there.”

Angela’s cousin Stacey Tash, who lives in Maine, said she talked with Angela on the phone last Tuesday, when they discussed the upcoming trip at length.

”I don’t know what happened,” Tash said. “I’m praying that their car just broke down or, I don’t know, that they’re found soon and they’re fine. I can’t explain it.”

According to the report, the women may be in a dark blue 2018 Toyota Camry with license plate number Y33DGE.

A spokesperson for the St. Petersburg Police told the Tampa Bay Times that the department has a detective actively working on the missing persons case, but the report did not provide any further details about the status of the investigation.

Anyone with information about Angela Jolley and/or Alexis Jolley’s whereabout is urged to call the St. Petersburg Police Department at (727) 893-7780, or text the information and keyword “SPPD” to 847-411 (Tip-411.)