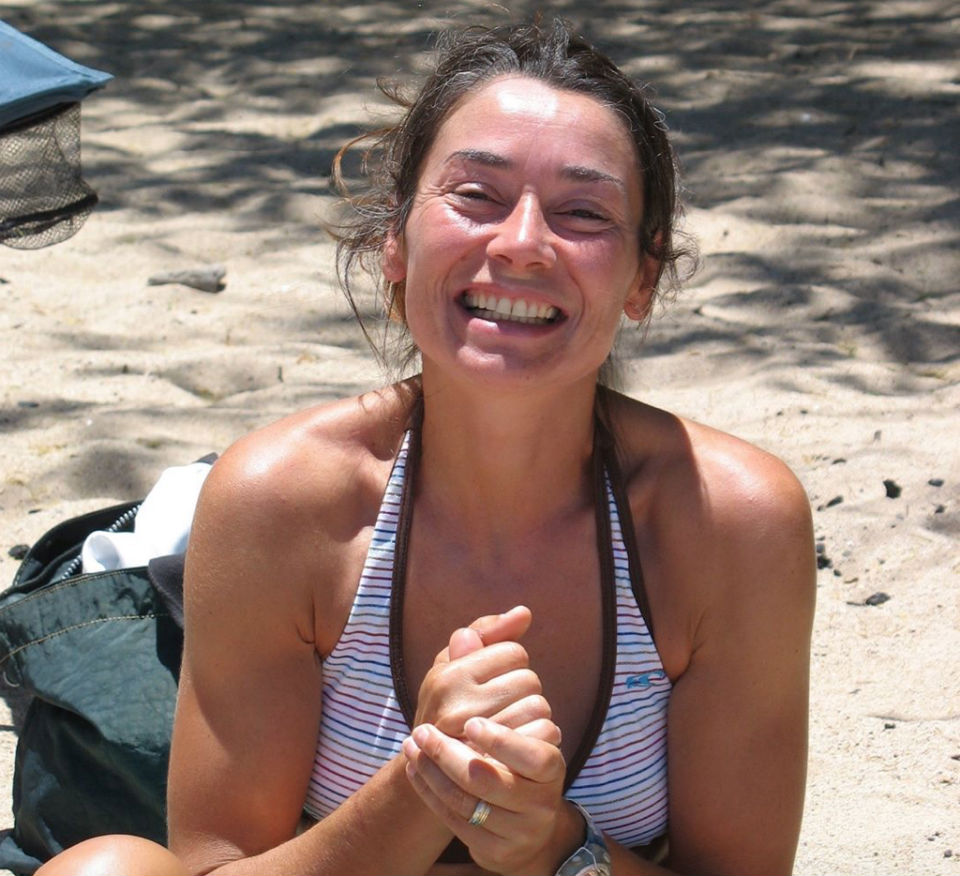 A French woman was found murdered and dismembered last week, and her American-born husband was taken into custody on suspicion of killing her — just as he was about to board a flight out of France.

Citing French news outlets, the New York Post reports that police in the south of France found the dismembered remains of Laure Bardina-Kruger, 52, in a storm drain in Peyriac-de-Mer on Friday.

Bardina-Kruger and her husband Billy Kruger reportedly lived in Jakarta, Indonesia, though the New York Post reports that the murder suspect husband is originally from Brooklyn. A Facebook profile that appears to belong to the accused killer says he attended Tufts University in Massachusetts.

According to the report, Kruger was apprehended at an airport in Toulouse, France, on Friday, when he was preparing to depart for an unknown destination.

In an interview with police, Kruger reportedly confessed to fatally stabbing his wife, but claimed self-defense.

According to the report, the couple typically spends a few weeks a year in Peyriac-de-Mer. Law enforcement sources told the Mirror that the couple had been planning to visit Barding-Kruger’s relatives elsewhere in France before returning to Indonesia, where the murdered woman worked as a teacher. The couple appears to have a son, but it is unclear where he was at the time of the brutal killing.

“The victim’s father sounded the alert after his daughter did not turn up for a family reunion in Carcassonne,” a detective told the Mirror.

“She was due to say goodbye to everybody before the couple returned to Jakarta … Instead, police were instructed to search for the victim and they found her body in a gutter in a road near the house.”

The husband and wife’s Facebook pages feature photos of exotic travel adventures; a boy appears in many of the photos. Bardina-Kruger’s brother said in a Facebook post that the murder and Kruger’s resulting arrest leaves his nephew without parents.

According to the Mirror report, the couple was last seen on Thursday night at a restaurant in Peyriac-de-Mer.

“We don’t know yet what happened, but we never got any alarm signal from Laure regarding violent acts against her by her husband,” the brother said in the post, translated from French.

“You always think this can only happen to other people, but violence against women can happen all of a sudden.”

Police have not yet released information about the circumstances of the murder or a possible motive.