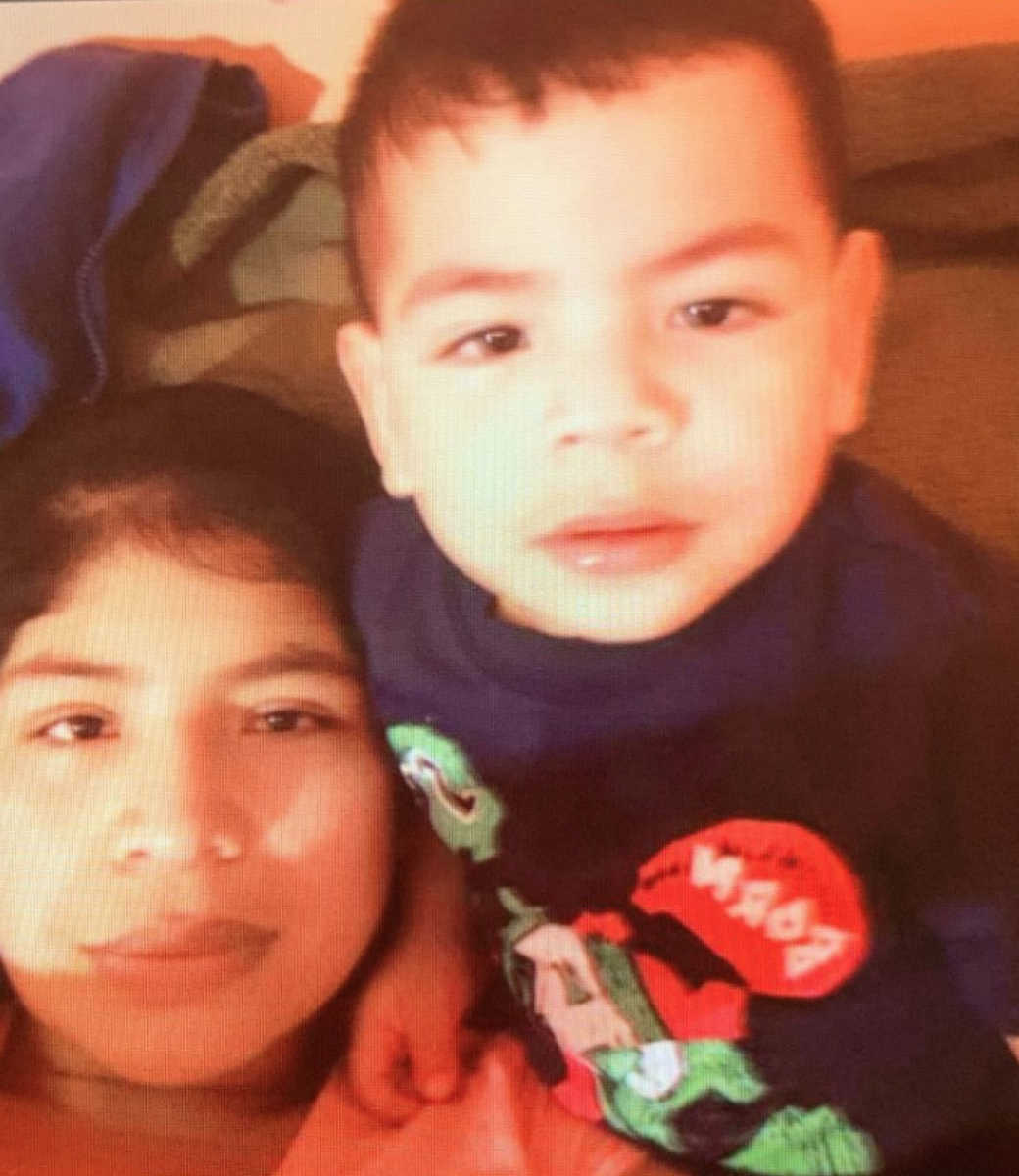 AMBER Alert: Toddler kidnapped in Delaware is in ‘imminent danger’

Authorities have issued an AMBER Alert for a toddler boy who was taken from the home of a custodial relative this weekend.

NBC Philadelphia reports that Cristobal Lopez, 2, was last seen at his cousin’s home in Georgetown, Delaware, on Saturday night. The toddler reportedly went missing sometime before Sunday morning and is believed to be with his mother, who has a court order prohibiting her from unsupervised contact with the child. Police have reportedly said they believe the child is in imminent danger.

The mother, 26-year-old Angelina Lopez, had reportedly been at her cousin’s home on Saturday night to spend time with her son. According to the report, the cousin has custody of Cristobal, and discovered the Lopez and the boy were missing at about 5 a.m. on Sunday.

Cristobal Lopez has brown eyes and brown hair and was reportedly last seen wearing a yellow T-shirt and blue shoes.

Angelina Lopez is described as a Hispanic woman with light skin, brown hair and brown eyes. She is 5 feet tall and approximately 150 pounds. She was last seen wearing blue pants and a long-sleeve black T-shirt.

Authorities have not yet released a vehicle description, but Angelina Lopez is believed to have taken a light blue and black child’s car seat from her cousin’s home.

Anyone with information is urged to call 911 or 1-800-TIP-3333. Additional inquiries can be directed to Georgetown Public Information Officer Detective Joseph Melvin at 302-856-6613