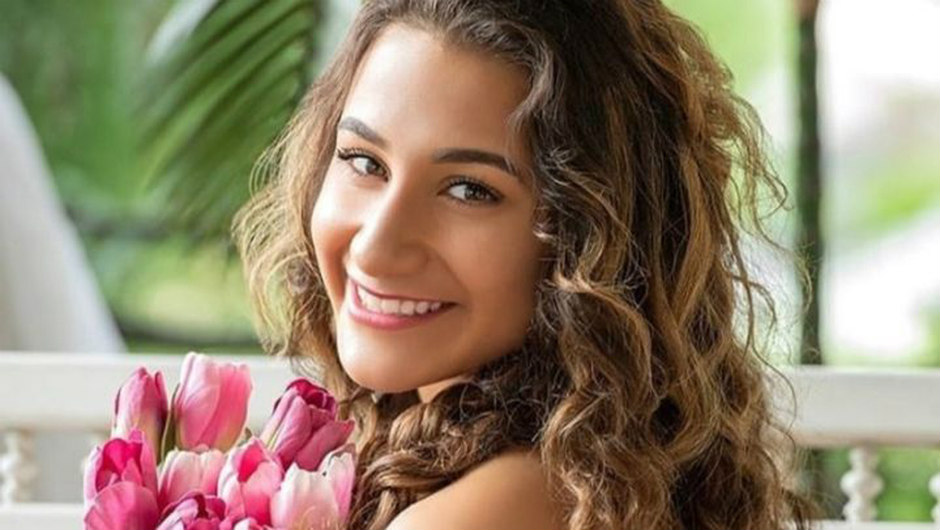 A Pennsylvania man is behind bars after police say he’s responsible for the death of his ex-girlfriend, who was found covered in blood Monday morning after a brutal attack.

Abington Township police responded to a call Monday morning at around 8:15 a.m. at the Meadowbrook Train Station. Upon arrival, authorities found Morgan McCaffery, 18, of Abington, lying unconscious next to her car, covered in blood from her neck to abdomen. She was pronounced dead at the scene.

According to the Montgomery County District Attorney’s Office, a witness told authorities that someone driving a white Jeep had fled the area. Investigators determined that the Jeep belonged to Gilbert Newton III, a man the victim had recently “broken off a yearlong relationship” with.

Investigators learned that McCaffery went to the train station Monday morning to discuss the relationship with Newton after he allegedly promised to make things better.

At around 10 a.m. on Monday morning, Philadelphia officers arrived at Newton’s residence. They noted a white Jeep Liberty parked in front of the home. Inside, officers “found the defendant sitting on the couch wearing bloody clothing,” according to the DA’s office.

The Philadelphia Inquirer reports that Newton’s mother called 911 after he came home with hand injuries and bloody clothes. Newton then allegedly admitted to the responding officers that he had stabbed his ex-girlfriend.

Newton reportedly claimed that he had been texting McCaffery the previous night and they made plans to meet up to discuss the breakup. A friend of the victim told investigators that Newton had been abusive toward McCaffery during their relationship and wanted to patch things up after she broke up with him.

“A young woman with her whole life ahead of her, just graduated from high school, was brutally stabbed to death,” Montgomery County District Attorney Kevin R. Steele said. “This murder is a tragedy for her family, her friends, and for everyone who loved her. Sadly, we are seeing relationship violence and domestic violence far too often in this pandemic.”

Newton was arrested and subsequently charged with first and third-degree murder.

An autopsy performed by Dr. Ian Hood of the Montgomery County Coroner’s Office determined that the victim had at least 30 slash and stabs wounds.

Newton is scheduled for a preliminary hearing is scheduled on August 4, before Magisterial District Judge John D. Kessler.