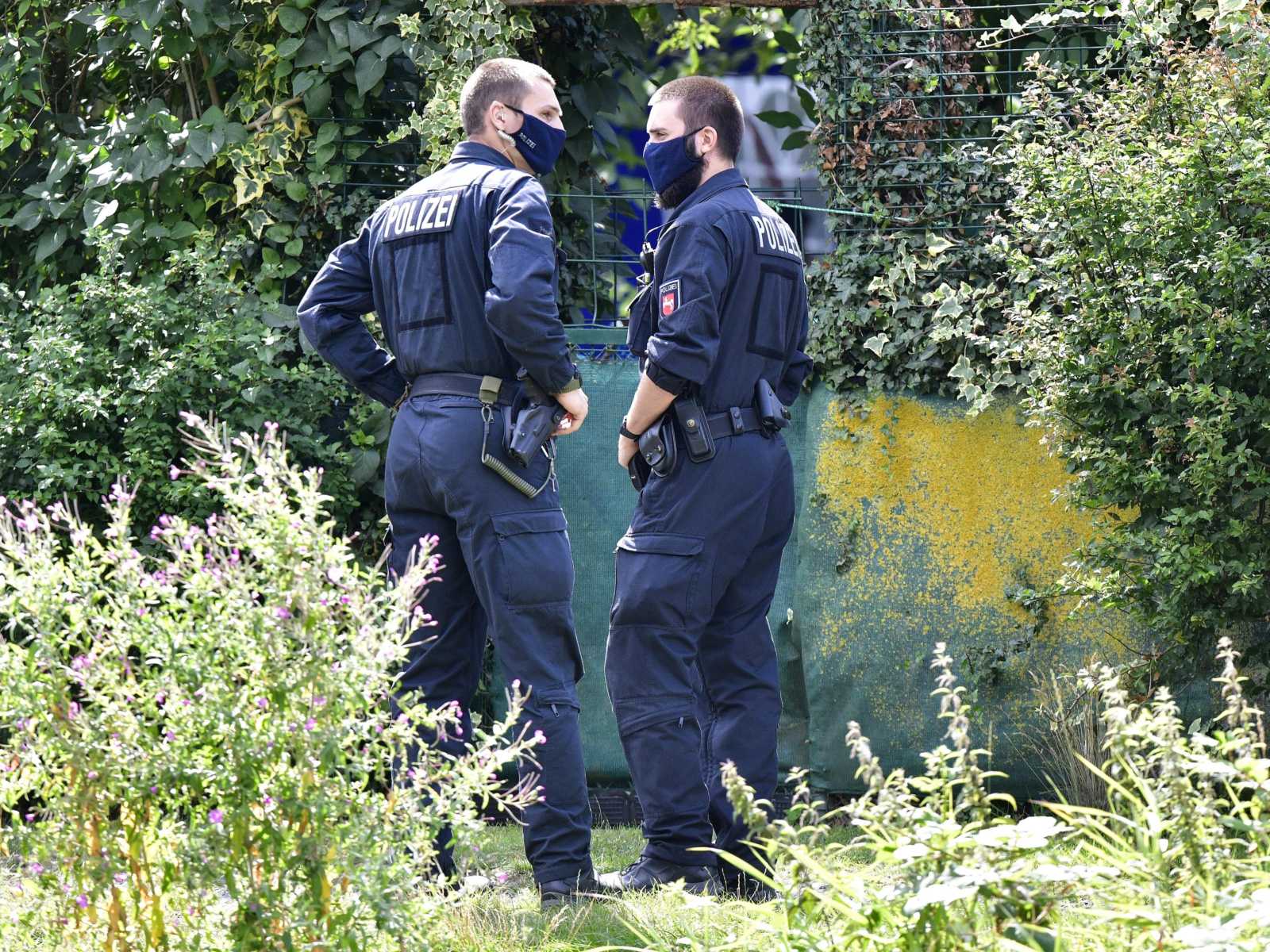 In photographs taken from the scene, German police officers appear to be overcome with emotion

Investigators are searching a property in Germany where the prime suspect in Madeleine McCann’s disappearance was staying not long after the 3-year-old girl vanished while on vacation with her family in Portugal in May 2007.

Citing law enforcement sources, The Express reports that investigators are searching a garden allotment between Hanover-Ahlem and Seelze-Letter in connection to McCann’s disappearance. A source who has an allotment there told the Daily Mail that Christian Brueckner, a convicted pedophile who was recently named a suspect in McCann’s disappearance, was at one time essentially squatting at the allotment next to his own, and would sit around drinking beer without doing any gardening. The source, 73-year-old Wolfgang Kossach, also said there was a shed-like building at the allotment back in 2007, which has since been demolished.

“At the time there was a building in the garden. It was a small wooden structure with only one room to keep tools and other things but it had a kitchen,” Kosscach told the Daily Mail.

“The building was not really a house, you might call it a shed. But it had a cellar and underneath there would be foundations. This building was destroyed in 2008.”

Photos taken from the scene of the search on Wednesday, published in The Express, appear to show police officers overwhelmed with emotion. Authorities reportedly confirmed to The Express that the search operation is expected to go on for several days, but a prosecutor leading the investigation declined to provide specifics about the search.

As CrimeOnline previously reported, an investigation traced Brueckner, now 43, to Praia de Luz at the same time that McCann disappeared from a resort property there. The suspect is currently jailed in Germany on an unrelated conviction, and has not yet been charged in connection with McCann’s disappearance.