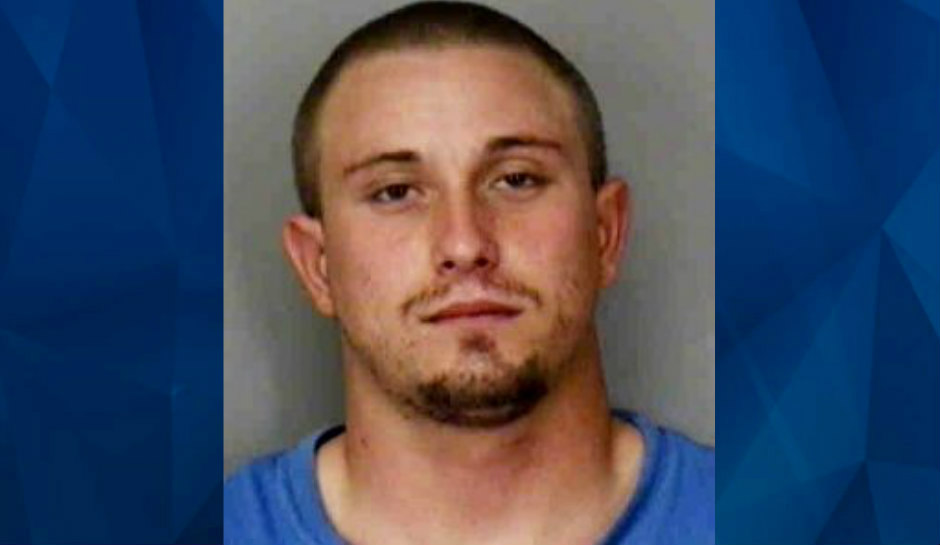 A convicted Florida sex offender has pleaded guilty to luring young girls into sexual encounters, including a teen he hired as a babysitter.

STL News reports that 30-year-old Todd Joseph Simmerman hired a 15-year-old girl in 2019 to babysit his children at his Cocoa Village computer repair shop while he worked. He initially contacted the girl via Snapchat and eventually lured her into unlawful sexual activity.

In November 2019, Simmerman was arrested after the babysitter handed over explicit text messages and photos. Authorities later searched Simmerman’s phone and found a video of him having sex with the babysitter, among other incriminating evidence.

Simmerman’s arrest came after a 2013 incident in which he traveled to meet a child for unlawful sexual conduct after enticing the victim while using his computer. Part of his sentence required him to register as a sex offender, ABC 9 reports.

Simmerman apparently wrote a letter to a judge while he was in jail for the 2013 incident, explaining that he was HIV-positive.

“While incarcerated I have found out that I am HIV positive, a horrible blow that has served to change my life.”

Six months after completing his sentence for the 2013 incident, Simmerman met the babysitter online and again began engaging in unlawful sexual conduct.

In January 2020, Simmerman pleaded guilty in connection with the 2019 incident. On Monday, U.S. District Judge Roy B. Dalton, Jr. sentenced Simmerman to 60 years in federal prison for exploiting both children.

“While we cannot undo the damage of his horrible crimes, we hope that this sentence helps with the healing process for his victims,” HSI Orlando Assistant Special Agent in Charge David J. Pezzutti said.