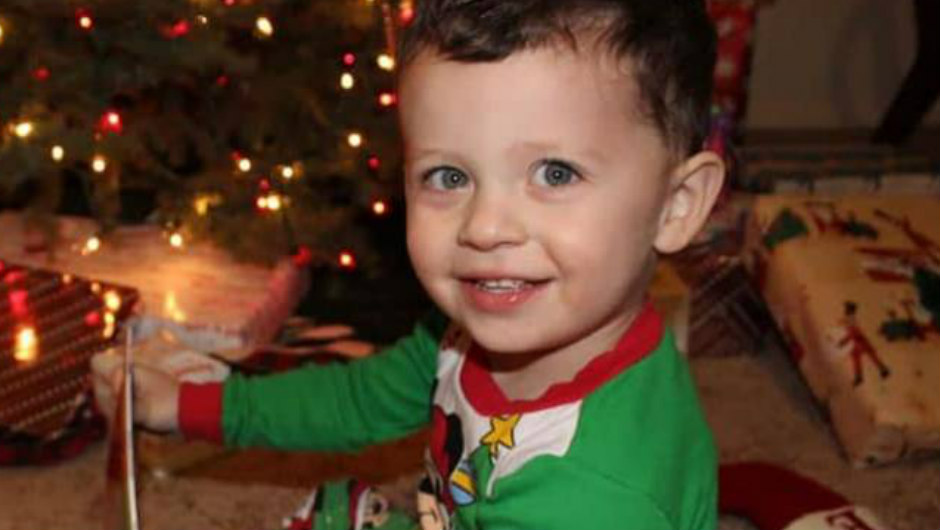 A 4-year-old California boy has passed away after authorities say he ingested a controlled substance while at his mother and stepfather’s Maple Valley home.

On July 23, Logan Pittman was rushed to St. Mary’s Medical Center after he was found unresponsive inside an apartment off of Laguna and Kiowa Roads. At around 10:45 a.m., authorities responded to a call from the hospital. Logan had passed away in the emergency room.

“Deputies learned that the child had ingested a controlled substance prior to being taken to the hospital,” John McMahon with the San Bernardino County Sheriff’s Coroners Division wrote in a press release.

After interviewing the child’s stepfather, Anthony Williams, authorities arrested him on suspicion of child endangerment likely to result in great bodily injury or death. Although detectives have not released additional details, the child’s grandmother, Kimberly Kelley, told ABC 7 that Logan somehow “got into methadone.”

“All I really know that Logan, got into methadone, and he did not get immediate medical attention,” Kelley said, adding that the boy’s mother told her they didn’t get medical help until the following day.

Kelley said that her son and the boy’s father, Chad, who was too upset to participate in the interview with ABC 7, shared custody of Logan with the child’s mother. Logan’s mother has not been arrested at this time.

“Once we tried to go to court in 2017, and we weren’t even allowed a judge, we just talked to a mediator. We kind of gave up on the system, and now we’re feeling we should have pressed and pressed, and maybe had we pressed a lot harder, maybe the situation would have been different,” Kelley said.

Williams posted bail and was released from jail on July 25, according to the Daily Press.

Anyone with information regarding the case should contact Detective Max Kunzman, Homicide Detail at (909) 387-3589. Anonymous tipsters should contact WeTip at 800-78CRIME or www.wetip.com.